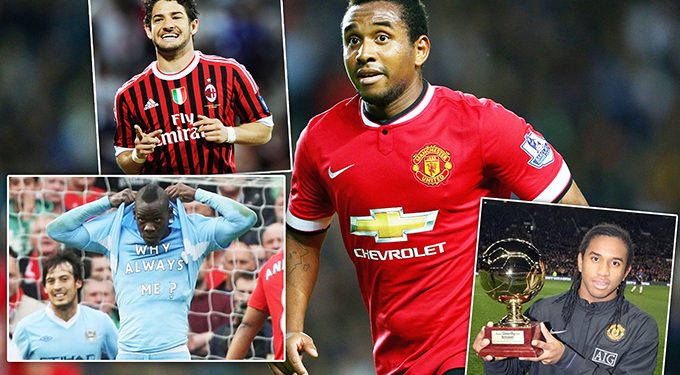 On Monday this week, Bayern Munich and Portuguese midfielder Renato Sanches was named 2016 winner of the prestigious Golden Boy award, beating Manchester United’s Marcus Rashford to the gong and succeeding Anthony Martial who won it last year. The accolade is given by sports journalists to the most impressive player under 21 playing in any of Europe’s top leagues. 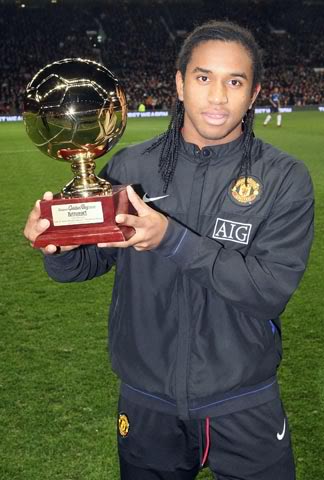 The award has a long list of remarkable names, as you would expect, but not every one of the past winners has turned out to be the remarkable success that their talent promised. For every Lionel Messi there is an Anderson that has flopped outright, while for every Sergio Aguero there is a talent that lost their way, think Mario Balotelli. For some, like Alexandre Pato, injuries took their toll. Mario Balotelli (2010) The Italian bad boy started life with Manchester City in strong gear after falling out with Inter Milan, but it was his raw talent while still on the books of the Italian giants that he caught the eye of the Golden Boy panel. The Italy striker also managed to score loads of goals to help Man City win their first Premier League title in 2012 but he lost his way shortly after losing his place first at Man City and soon after in the Italy national team. An underwhelming season at Liverpool saw him score only one goal in 16 appearances. Super Mario has since embarked upon his latest attempt to revive his career—at Nice—in France’s Ligue 1. Anderson (2008) Once labelled the new Ronaldihno, Anderson signed for Manchester United from FC Porto for a significant fee and under Sir Alex Ferguson’s tutelage appeared to be on the right track, winning the Champions League and Club World Cup in his first season in 2008. An alleged taste for the night life however soon ensured even the great Fergie could not whip him into line, and the super talented Anderson found himself behind the likes of Ji Sung Park in the pecking order. A move to Fiorentina followed but even that didn’t work pout and the Brazilian, still only 28,now plays for his home club Internacional. Alexandre Pato (2009) After scoring 18 goals in 42 matches in all competitions with AC Milan, Brazil’s Alexandre Pato won himself both the Golden Boy and Serie A Young Footballer of the Year awards in 2009. The entire football fraternity expected more from the young Brazilian as comparisons with the great Ronaldo were whipped out. It wasn’t to be as a succession of injuries slowed him After spells at Corinthians, Sao Paulo and Chelsea, Pato now finds himself at Spanish club Villarreal. Rafael Van der Vaart (2003) Van der Vaart began his career at Ajax’s youth academy and worked his way into the first team, and it says something about his talent that he was in the senior team aged only17. Despite winning the first ever Golden Boy award in 2003, Van der Vaart didn’t really do much else after, failing at Madrid and easily getting overshadowed by Dutch compatriots from his generation such as Arjen Robben, Robin van Persie and Wesley Sneijder. He was linked to Reading in July but eventually signed for Danish minnows FC Midtyjylland.
Tags: sports
Previous Post

Who will make it to this year’s UFL final?