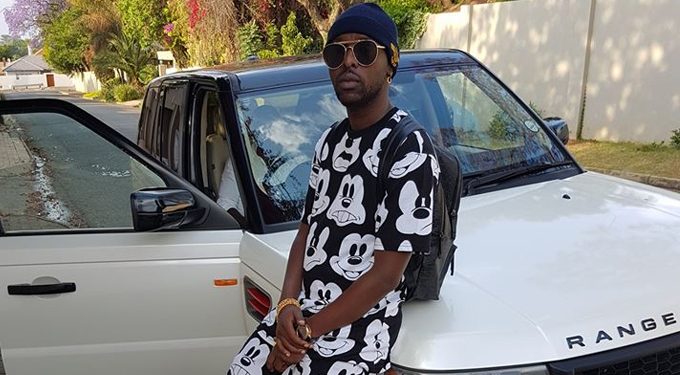 Eddy Kenzo claimed he had been cheated by the MTV Africa Music Awards (MAMAs) organisers after losing to South Africa’s Cassper Nyovest in the awards ceremony  that was held in Johannesburg in late October.


MTVBase the organisers of the awards couldn’t take Kenzo’s allegations lightly and they got back to the Sitya Loss singer telling him to accept defeat.

“I was the most voted in my category. Remember when you click on #Bestliveact you can see the results Stonboy was 2nd, flavour 3rd, Cassper 4th,” Kenzo in a Facebook post just a day after the October 22 awards ceremony.

He went ahead to say the results were manipulated because he is an Airtel brand ambassador yet they were sponsored by MTN, a rival telecom company that has eventual winner Cassper Nyovest as its brand ambassador.

“The votes were compiled from a number of different sources, including www.mtvbase.com, Twitter, Facebook and Instagram,” said Alison Reid, Africa Director of Communications for Viacom International Media Networks (the company behind MTVBase, Comedy Central and BET).

Reid said that collecting the votes from all sources confirmed that Cassper Nyovest is the rightful winner.