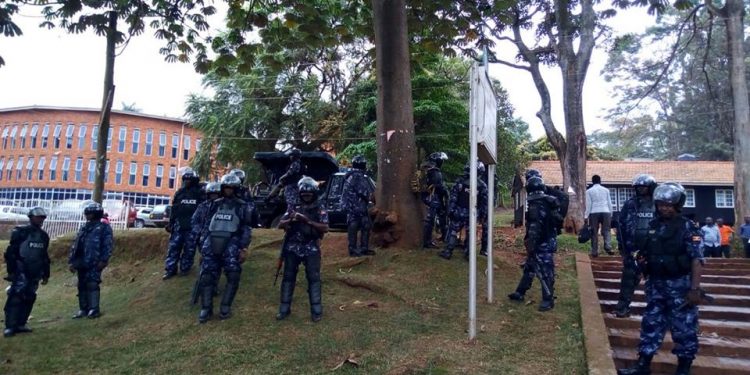 Police deployed as early as 6am to enforce President Museveni’s directive to close the university following Tuesday’s strike that had students involved in running battles with police.

“Following president’s order, we had to prepare as police assisted by other security agencies to immediately enforce the President’s directive,” Police spokesperson Andrew Felix Kaweesi said.

Students had to vacate halls of residence by 9am and many were seen packing their belongings though some from upcountry said they had no transport to return to their villages.

“As I speak now, almost half of the students have left,”Kaweesi said.

MTN Kampala Marathon is back under the theme; “Run for Kampala”

MTN Kampala Marathon is back under the theme; “Run for Kampala”