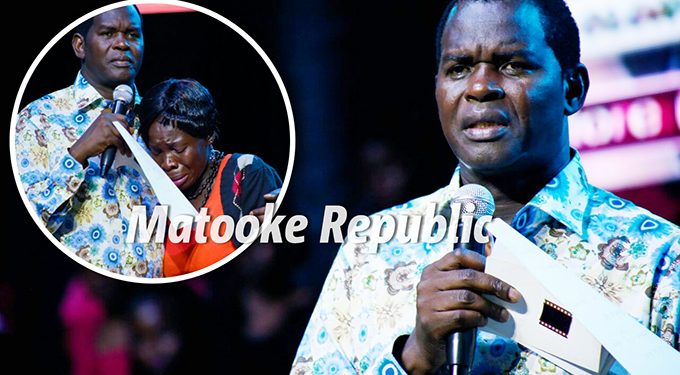 Remember the 2007 wine smuggling scandal that Pastor Kayanja was allegedly involved in? To bring you up to speed, the Rubaga Miracle Cathedral lead pastor was accused of smuggling wine and offloading the lout from his residence.  However, a one Brenda Kasibo together with her family made a shocking confession at a church service that might as well exonerate the pastor. 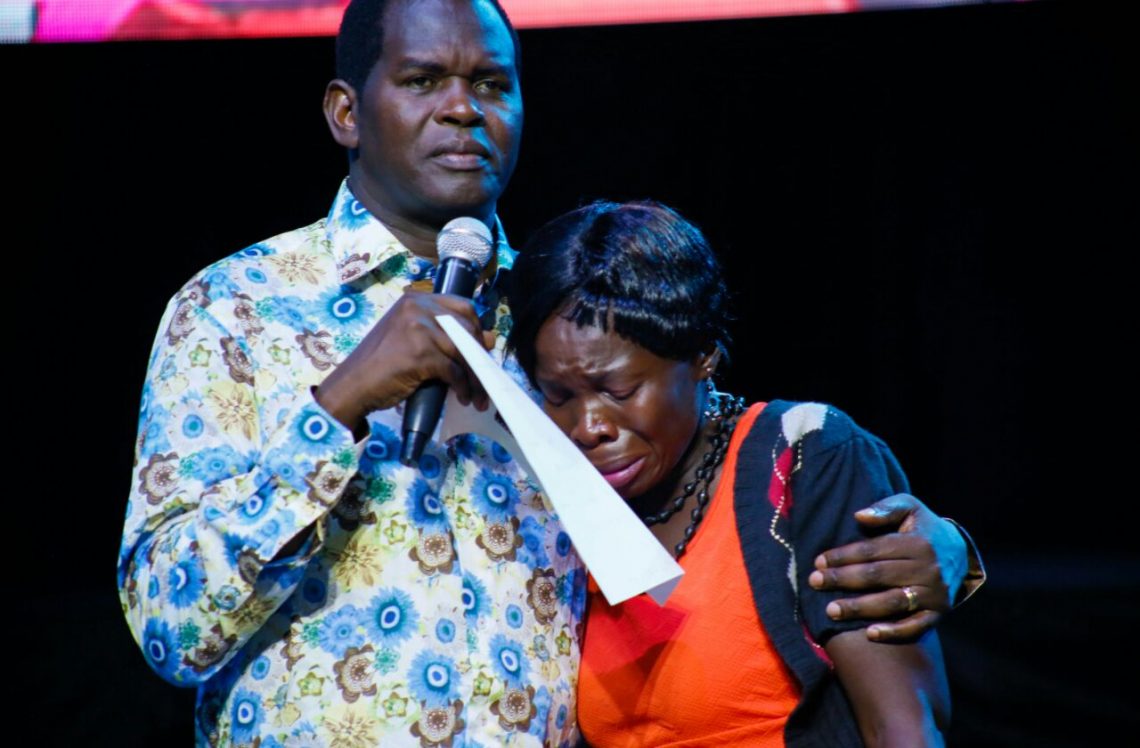 Kasibo appeared yesterday before Rubaga Miracle Cathedral congregation Kayanja’s church to confess that her family was accountable for smuggling wine and offloading it from Kayanja’s home.With tears rolling down her face, Kasibo fell down at the church pulpit and narrated the chilling details of how her family smuggled wine from Kayanja’s house which was still under construction by then. 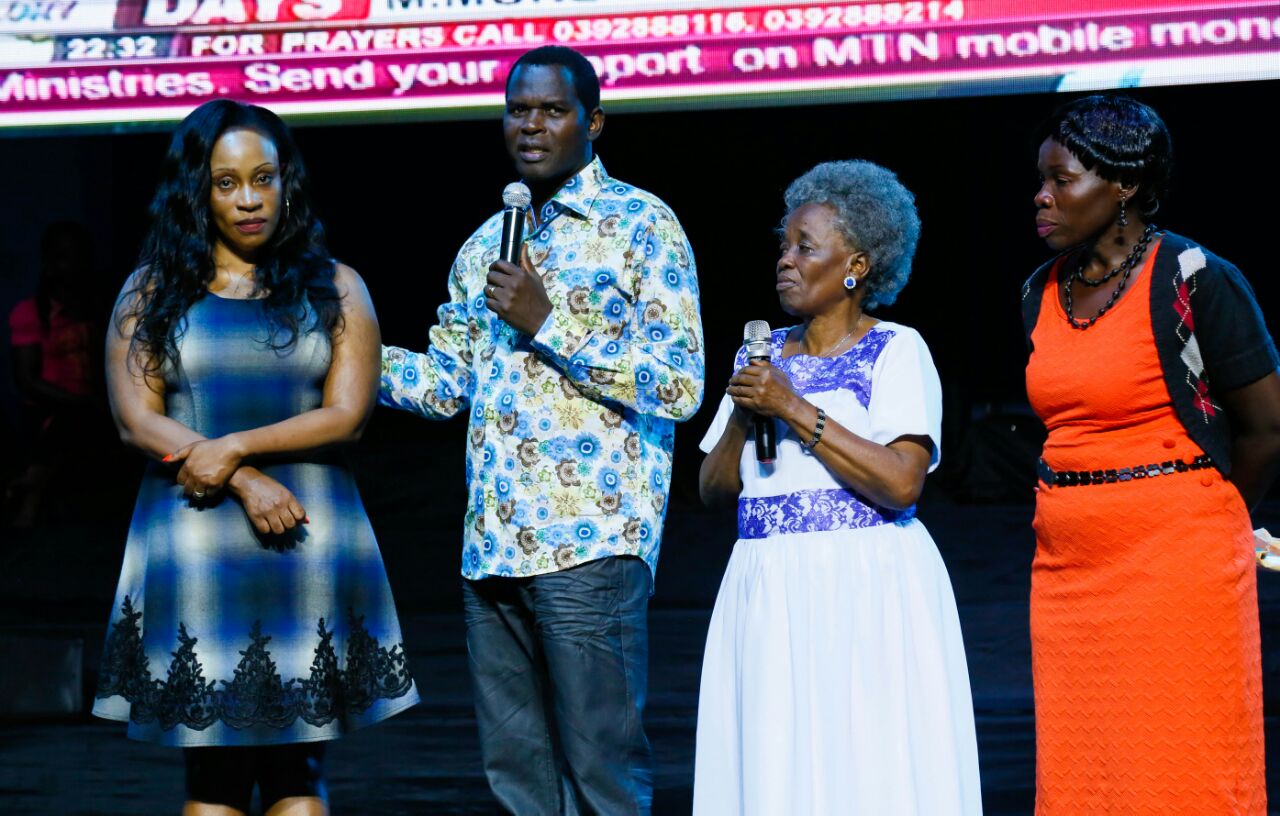 ‘’My whole family was involved in the act using our brother Joshua Kasibo who used to import the win. The wine we imported that time was over Shs300m, however after that time, it was impounded and we have never imported any more wine,’’ Kasibo explained. 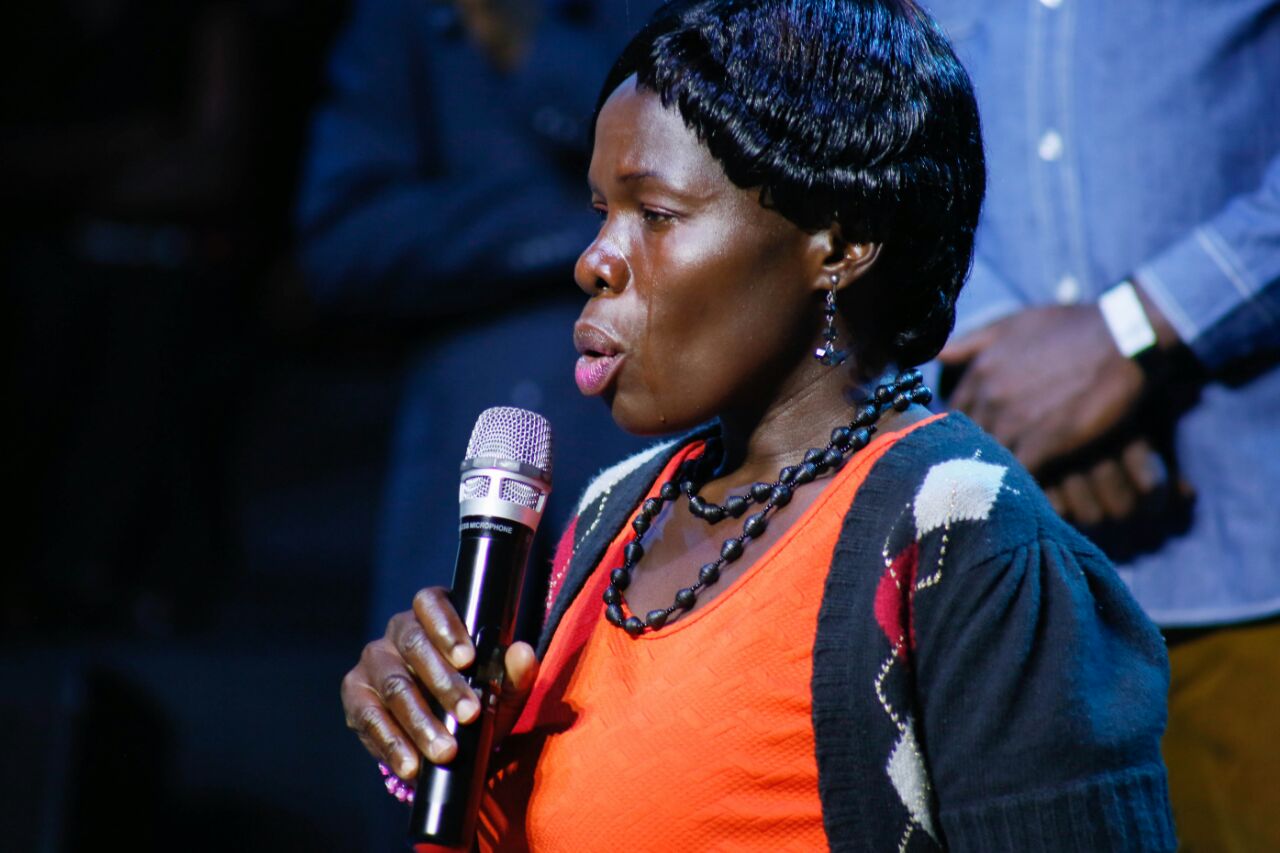 Kasibo also added that from the time they smuggled the wine, the whole of their family member’s lives have been horrible as the curse has been following them.

‘’None of us is well off, after I gave my life to Christ the holy spirit convicted me to come and confess so as to break the curse,’’ she revealed.

Despite having been pointed at by media and friends for having the knowledge about the wine, Pastor Kayanja  was overwhelmed for, “God had justified his family” by Kasibo’s confession.

‘’Tears rolled down my eyes not because I was sad but because, God had surprised me and set me free, for this reason me and my wife Jessica Kayanja prayed a blessing over her and asked her to bring her family for we are all sinners saved by grace,’’ Kayanja said.

Several top city pastors have been dogged by various scandals. The public is quick to react but like in Kasibo’s case, indeed only the truth can set us free.