There was drama at the prize giving ceremony of the Mosac rally in Jinja on Sunday evening when Basoga stopped the Buganda anthem that was being played by the DJ midway, as the Kabaka’s subjects sang along.


Like the norm is at most events held in Buganda, the DJ played the Buganda anthem before playing the national anthem. We guess he forgotten that he was in Kyabazinga’s land.

“Tuli Busoga (we are in Busoga),” Kyabazinga’s subjects at the Source of The Nile Hotel protested before reigning upon the DJ to cut the anthem half way.

There were many Kabaka’s subjects who could not take the “insult” of cutting their anthem halfway so they decided to continue singing even when the DJ had stopped playing the anthem.

The show of cultural pride display was by individuals not sanctioned by the kingdoms, and it was taken in good faith by all parties and the prize giving ceremony went on smoothly after the gaffe. 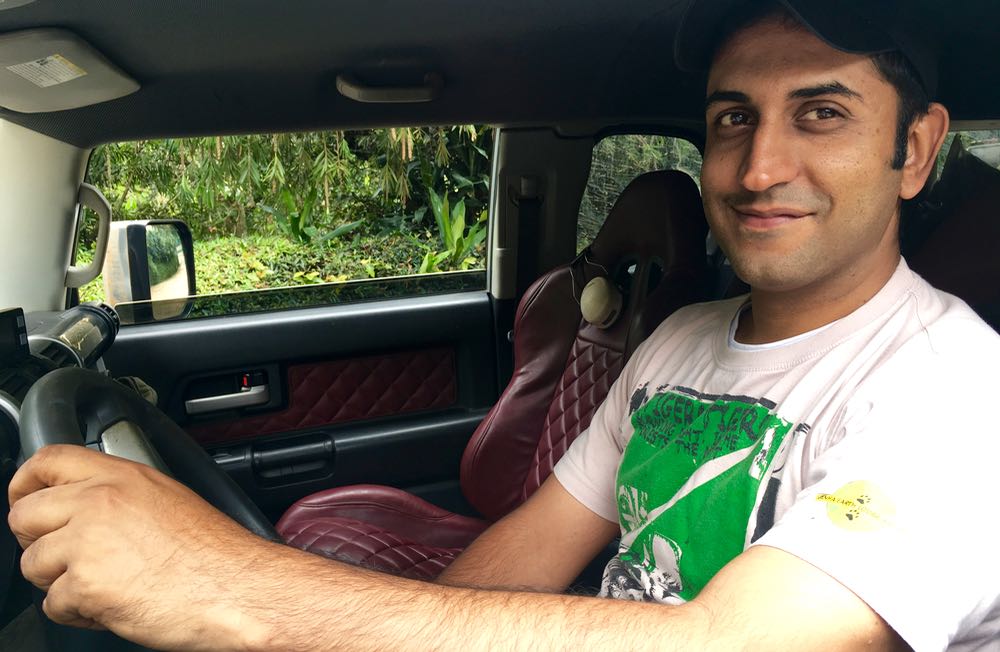 SK Mbuga breaks the “no groom at bridal shower” tradition

SK Mbuga breaks the "no groom at bridal shower" tradition