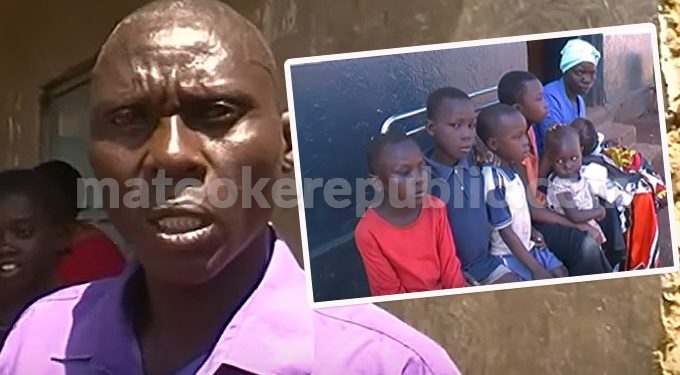 They say the fastest way to a man’s heart is through his stomach. If that is anything to go by then the easiest way out of a man’s heart is through the same route. One Lillian Mugeni a resident of Busia town was forced to run to police with her children after her husband threw her out of his house for allegedly eating his piece of road side fried chicken. 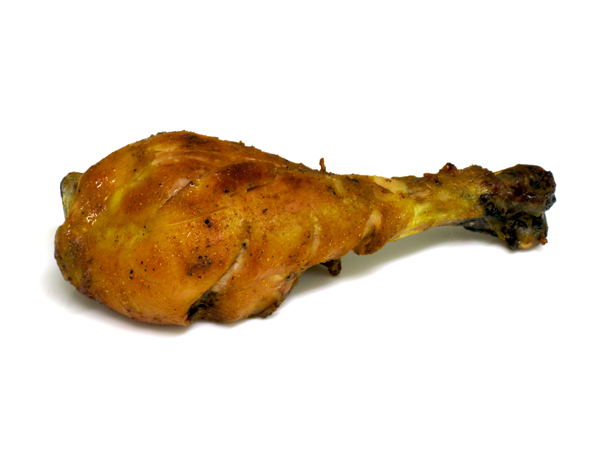 The husband identified as Patrick Tabu sent her away from his home together with his six children for conspiring to starve him.

Tabu says that when he reached home, he placed the prized item on the table as he went to the bedroom to change. To his shock when he returned to have a piece of the mouthwatering delicacy, it was nowhere to be seen! He could only be consoled by its smell that was still lingering in his mind and wetting his mouth.

He summoned his wife to explain the sudden disappearance of the chicken. He demanded to know whether the chicken had miraculously disappeared. His wife’s pleas of innocence fell on deaf ears. He beat her up and forced her out together with the children.


The wife and children sought refuge at a nearby police station which led to the arrest of Tabu.
‘’ By chasing his family away Tabu neglected his responsibility as a parent and we are yet to charge him for practicing domestic violence because his family right now has nowhere to stay,’’ said Nelson Nahabwe DPP Busia police.

However Tabu was adamant claiming he was still hungry yet he had been robbed by the wife and children, and their presence haunted his appetite.   He got so angry when she started to accuse their cat as the main suspect in the chicken theft.

‘’I did not eat the chicken.  Neither did my children but I think the piece was eaten by our cat,’’ Mugeni explained to the police.

Busia Police has detained Tabu for neglecting his parental responsibility and carrying out domestic violence. The case will be handled by the domestic unit of the police that provides counselling to troubled couples. According to reports, most cases of domestic violence have been sparked off by easily flimsy issues.

The couple has been together for over a decade with six children in their marriage.

Angry Ann Kansiime does the unthinkable after she's called a bore