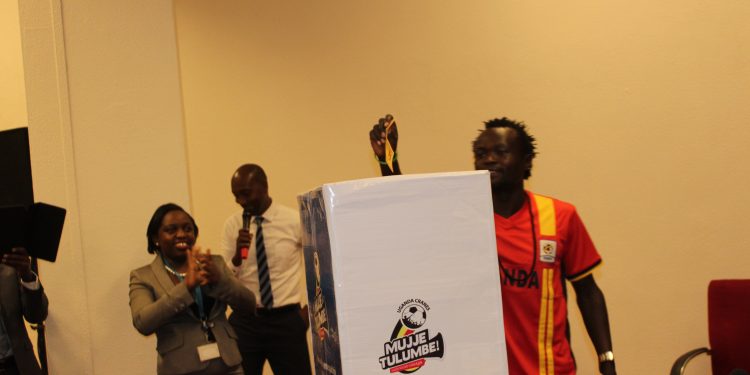 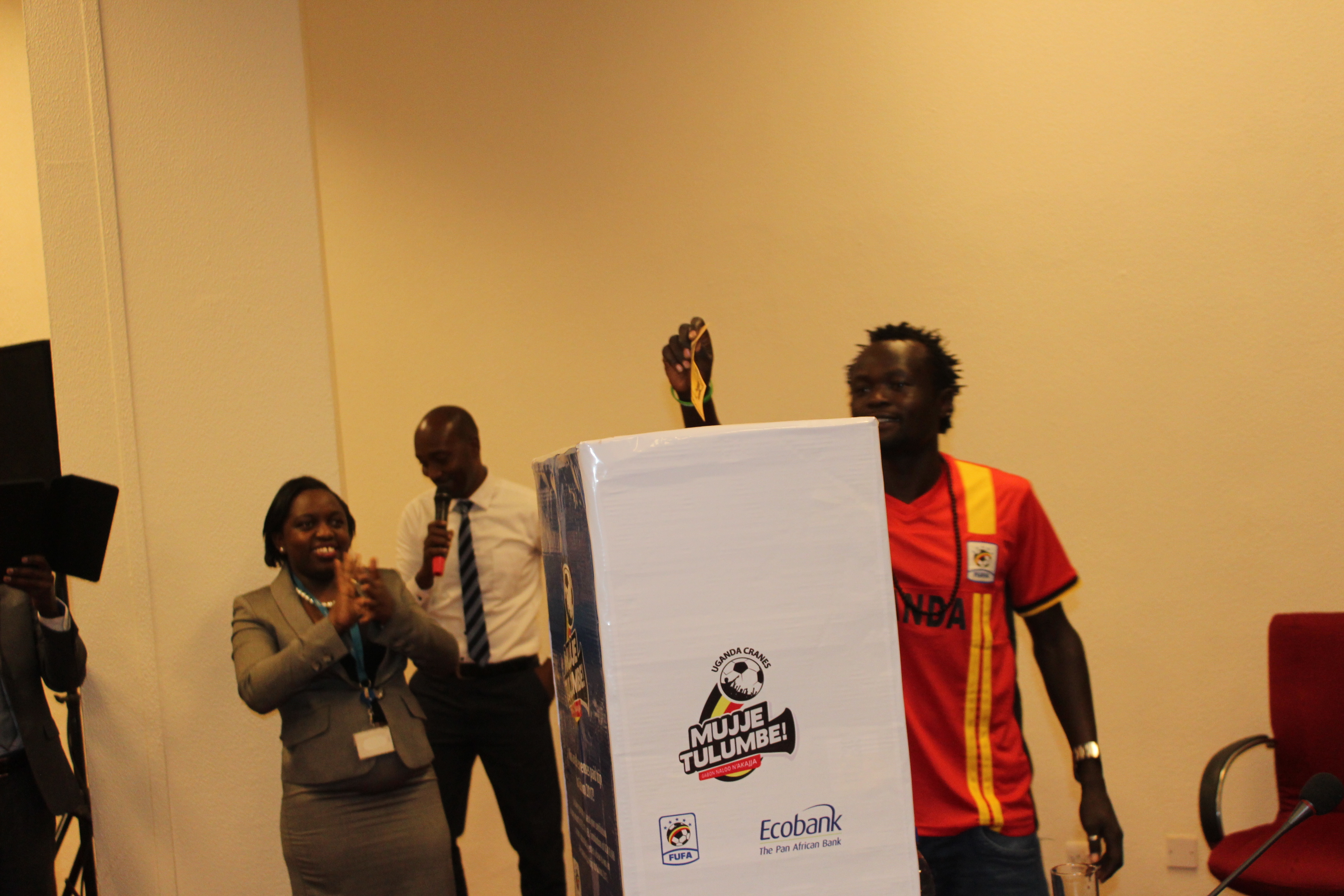 2016 has been a largely successful year for Uganda Cranes. If you thought they already had enough smiles from the heavens, think again. The Lord is not done yet with blessing these boys! Federation of Uganda Football Associations (FUFA) and Eco Bank have unveiled a sponsorship package worth Ug.shs 450M. The sponsorship will run for a period of three years. This is just in time when the Uganda Cranes’ begins its preparation for the 2017 finals in Gabon.

The deal was presented to FUFA through ECO Bank managing director, Clement Dodoo, Eco Bank Executive Director Annette Kihuguru and other staff from the bank. “When we were asked to work with FUFA, there was no way we could hold back because they have proven themselves as a trustworthy institution with well audited and displayed books of accounts. We are also glad that the national team qualified for the AFCON 2016 finals in Gabon. Let us come together as a nation and support,” Dodoo explained Eco Bank’s intention.

At the same event, FUFA also launched a fundraising campaign dubbed “CRANES NALO NA KAJA” .This campaign will see FUFA officials holding regular fundraising drives across the country in an effort to  raise Shs6bn. The public is called upon to donate money through the various collection centers across the country or via mobile money on 0701-224433.

As a sign of appreciation, FUFA will in turn reward 50 lucky fans with an expense paid for trip to go and watch Uganda Cranes in Gabon come January 2017.