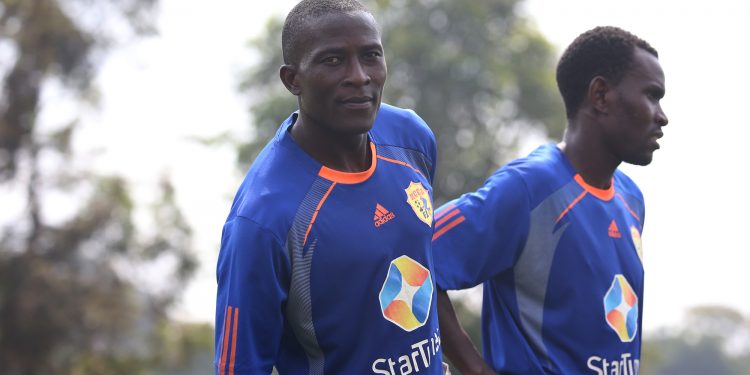 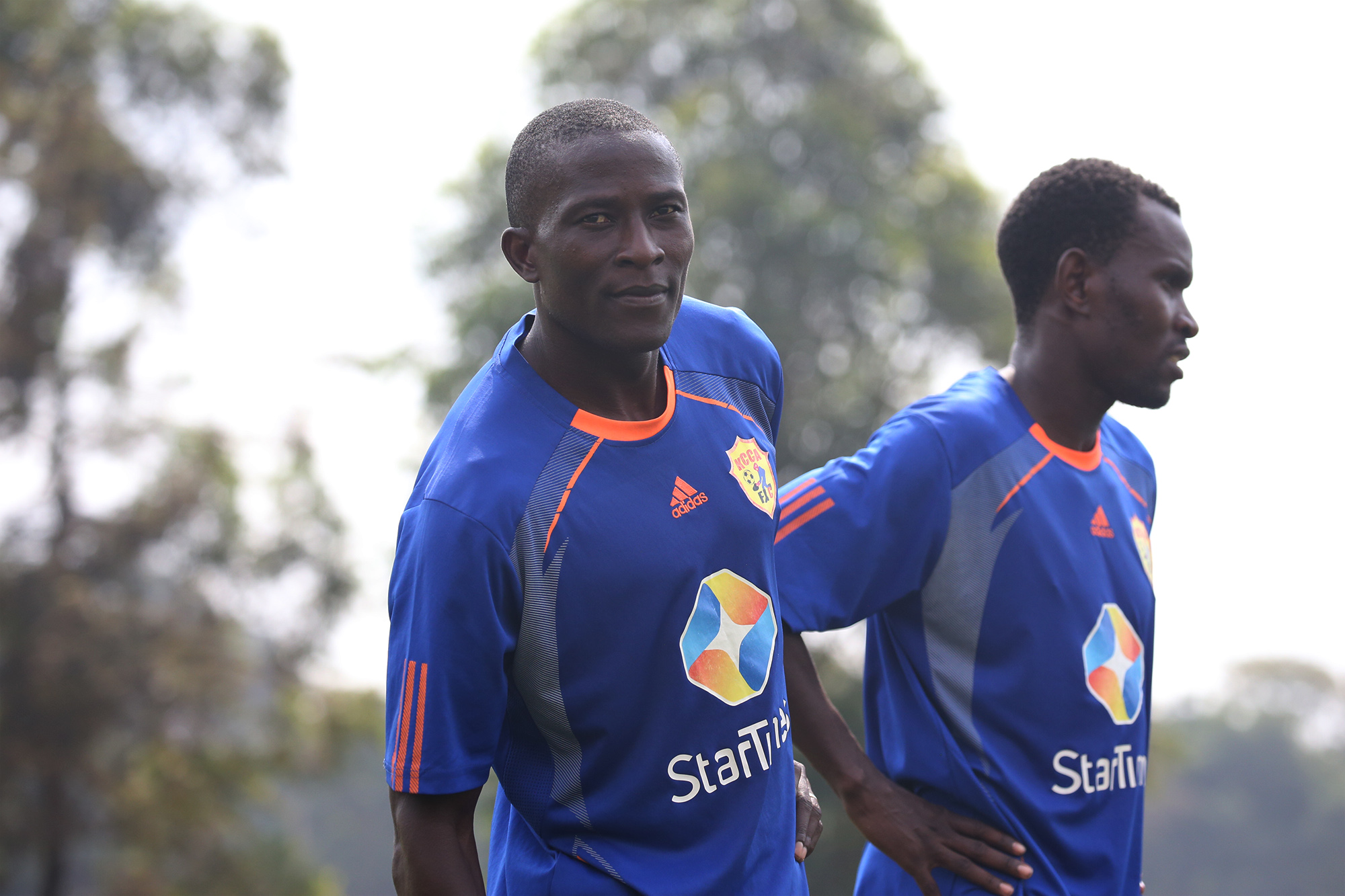 Uganda’s soccer giants SC Villa aka “The Joogos”, are making the most of the Uganda Premier League holiday. As you read this, the Joogos could be tussling it out against Vietnamese side Binh Duong in their first game.  They will  8 fixtures in 8 daysin three different countries starting with Vietnam, Thailand and Malaysia.

“We want our players to know how training sessions and match days are prepared.  It will also expose them. The camp will also help the players to prepare for our next league game in December” club president Ben Misagga explained the intentions of the tour.

SC Villa is currently second on the Uganda Premier League table standings with 24 points in 12 games which means they are only 4 points behind table leaders KCCA. On coming back, Villa will have to prepare for their tight league fixture with 3rdplaced Vipers. It will be played 3rd December 2016 at Nakivubo Stadium.