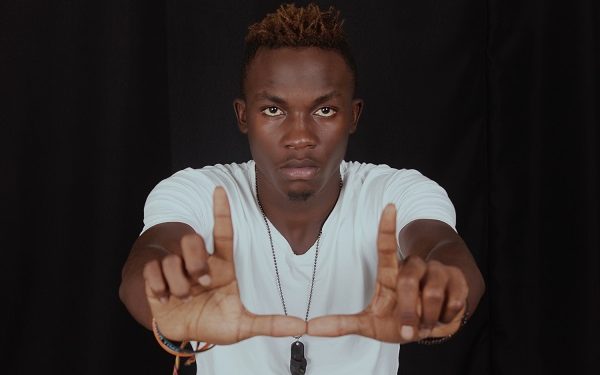 When Nutty Neithan was composing songs like “Muli muki”, many thought, he was just playing his age. However, we have reliably been informed that all along he has been composing such songs after digging, weeding and harvesting from Fille’s garden previously “officially” tiled by MC Kats.
“Nutty has been chewing things. All I can tell you now is that he is so scared of the retaliation he might receive considering MC Kats’ connections in the entertainment industry”, a source informed us.


MC Kats is said to be bitterly disappointed that all the efforts in making Fille his celebrity wife have been in vain. Apparently, Nutty Neithan is making the most of his new found affair and the two seem to have moved on with their new relationships. A source claims Fille  has been dissing MC Kats’ farming skills claiming that Nutty knows too well get the fertile soils irrigated.

“The chic (Fille) became so crazy about the guy (Nutty). MC Kats was so protective, abusive at times and felt that he “owned’ her. Nutty made her feel something she’s never felt before”, the source concluded.
According to rumours, MC Kats might consider taking a DNA test after it emerged Nutty and Fille have been seeing each other for a longer time. 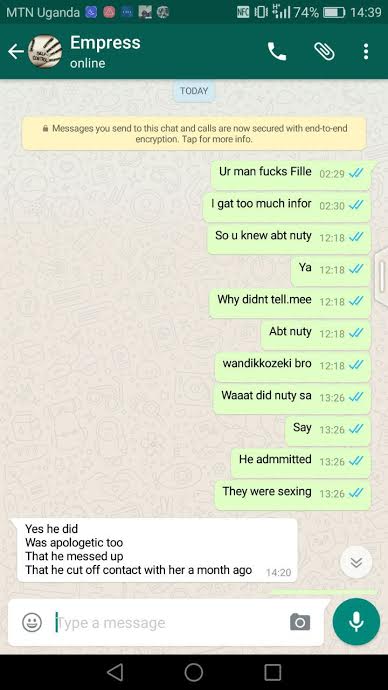 Meanwhile, MC Kats too is said to have moved on and signed Ray Signature.