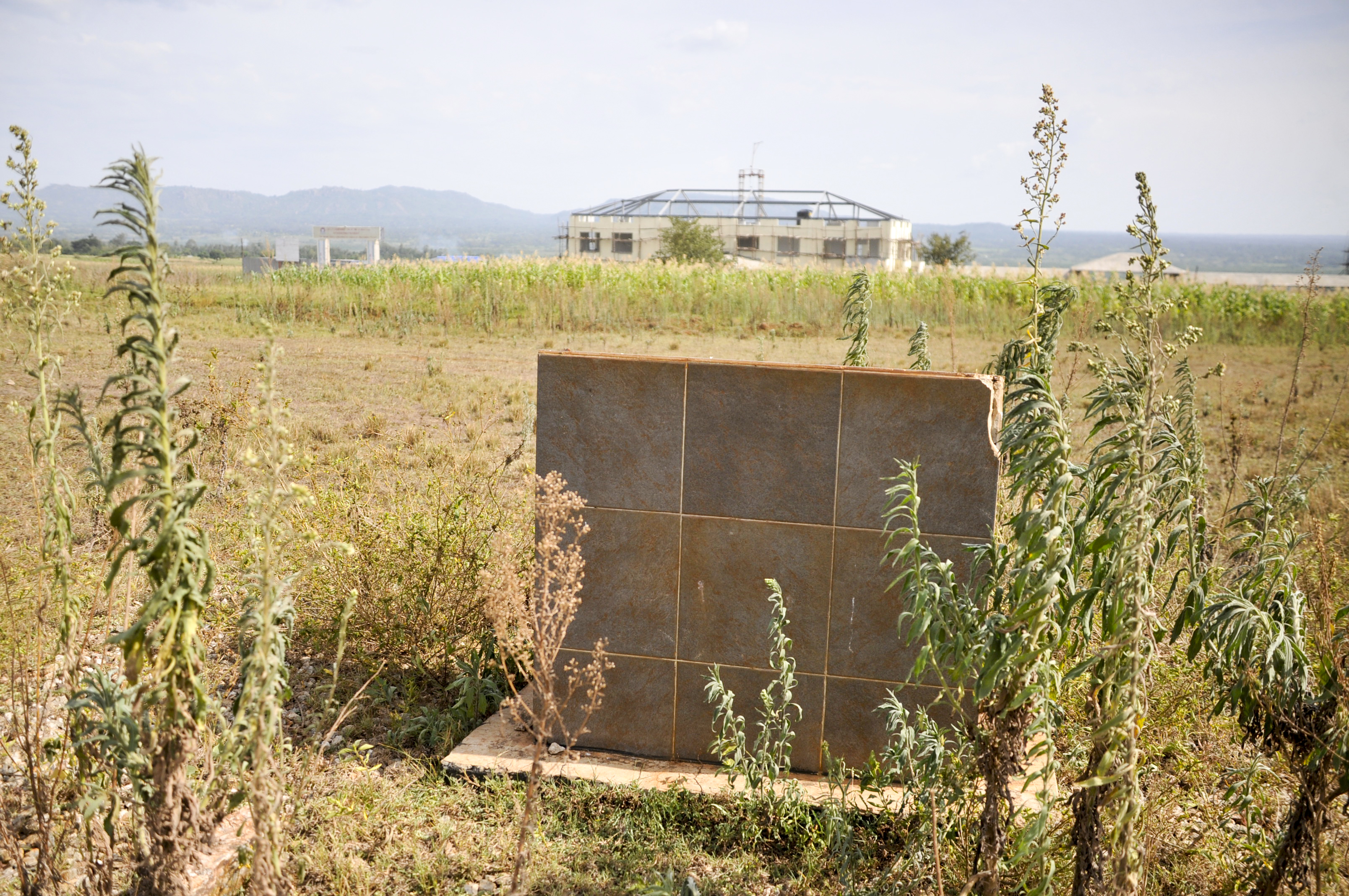 OVER 4,600 families in Tororo are facing a bleak Christmas season after more than a year of waiting for compensation for the use of their land by Chinese investors Guangzhou Dongsong company.

The Chinese company is supposed to build a US$620million fertiliser plant in Osukulu, Tororo, and claims that the first bags will be rolling off the factory line in December 2017. But to date only 123 out of 4,800 families have received any compensation payment.

The Tororo District Council and Government of Uganda accepted the Chinese application many years ago on condition that Guangzhou Dongsong compensates all persons living on the land but the Chinese have since defaulted on this condition. The Chinese company was also told not to evict any Ugandans from the land but families are unhappy about their current condition.

“I don’t believe that I can be treated like this in my own country and my own government can allow this  it is very unfair and we should be compensated,” said one Jackson Oryema.

At the time the controversial project was started the Tororo District Chairperson, Emmanuel Osuna, tasked the Chinese investors to adequately compensate land owners using government approved rates and to ensure that they were not cheated.

Some aggrieved families allege that the procedures followed to compensate even the 123 families so far compensated had not been straight.

“First of all compensation should have been done by August 2014, but we are now in December, 2016 – two whole years!  So even if people get paid now their money has less value because of inflation. And the value of the property and land has also gone up but this will be ignored,” said a district official who declined to be named.

Some families say they were duped into signing leases for 99 years instead of 21 years as had been agreed.

To make matters worse, the spousal consent requirements were not followed in all cases as some forms had been allegedly pre-signed.

“Our people must be compensated. When investors come here they should respect our people and pay them properly. There is even another investor coming to Mwello, in Mulanda to take people’s natural resources and they are trying to avoid paying. Our people are in poverty and yet they are being cheated,” Osuna said, when contacted.

The Resident District Commissioner of Tororo Martin Orochi, however, said the claims were untrue and justified.

“Those are people just fighting investors by telling lies. The investors are on ground and have built an Office block, a dormitory for engineers and a dining hall for staff. We are sure that they are embarking on factory construction soon,” he said.

Orochi explained that the total project area of the Sukulu Phosphates Factory alone is 600 acres – excluding the mining areas.

“It is true that some people complained but when we went to the ground we found that they were using land for perennial agriculture and did not own it. So they are not entitled to compensation. They agreed to leave after their crops mature and I can confirm that they are all going peacefully,” he said.

Beneath the Lies nominated in ‘Africa’s Oscars’

Beneath the Lies nominated in ‘Africa’s Oscars’