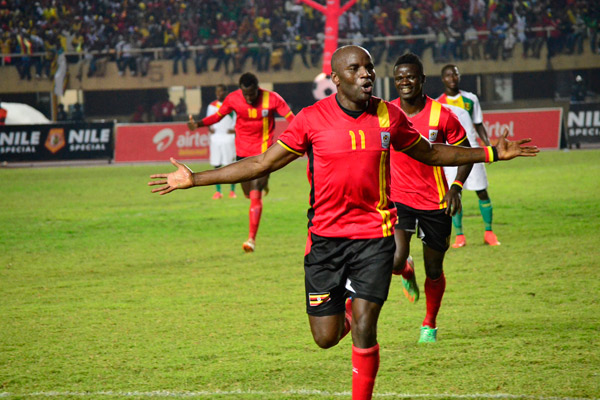 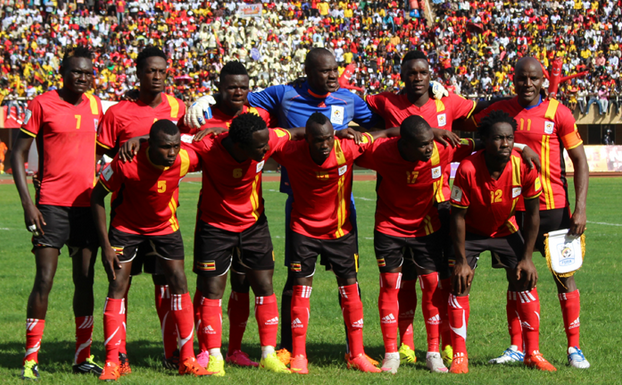 Egypt coach Hector Cuper is battling a goalkeeper crisis ahead of his side’s crucial Group D clash against Uganda at the 2017 African Nations Cup finals in Gabon this evening.

Sherif Ekramy was injured before their pool opener against Mali, a dour 0-0 draw, while Ahmed El Shenawy had to leave the field in that game after taking a knock.

That left 44-year-old Essam El Hadary as the only option left for Cuper, and he will be wrapping him up in cotton wool ahead of Saturday’s clash, hoping that the oldest player in Nations Cup history does not pull up injured as well. 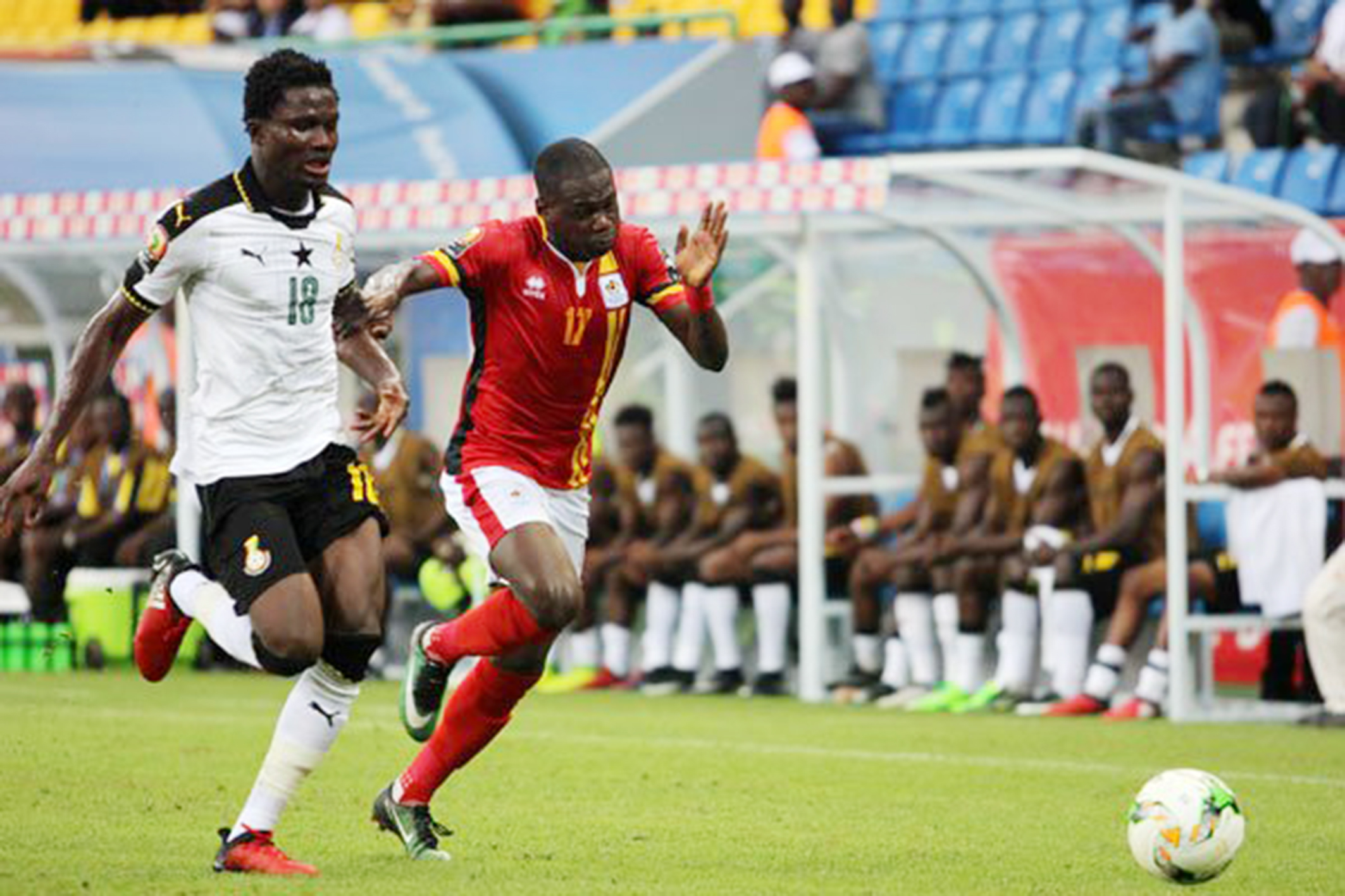 “I have a crisis after El-Shennawy was injured during the match. This leaves me with two injured goalkeepers and only one ready to start,” Cuper confirmed.

Ekramy is looking as though he will win his race against time to be fit for the game though.

This gives Uganda Cranes striking line a boost of confidence as they play Egypt this evening. Micho is expected to go full-throttle at Egypt. Uganda faces Egypt at 10pm.

We have studied Egypt for a long time, we shall win today ---Cranes Hassan Waswa assures