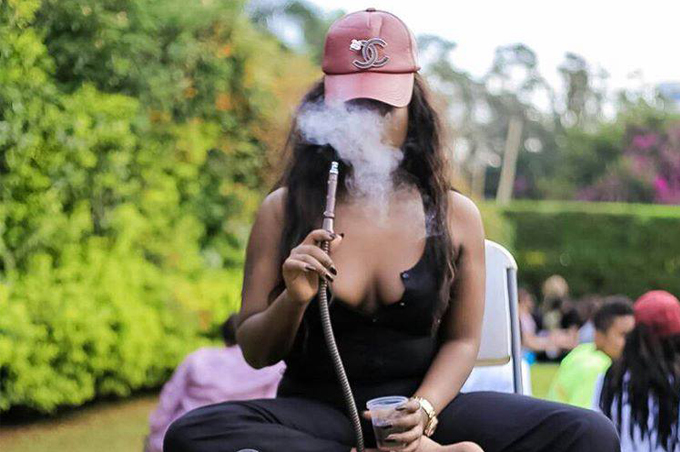 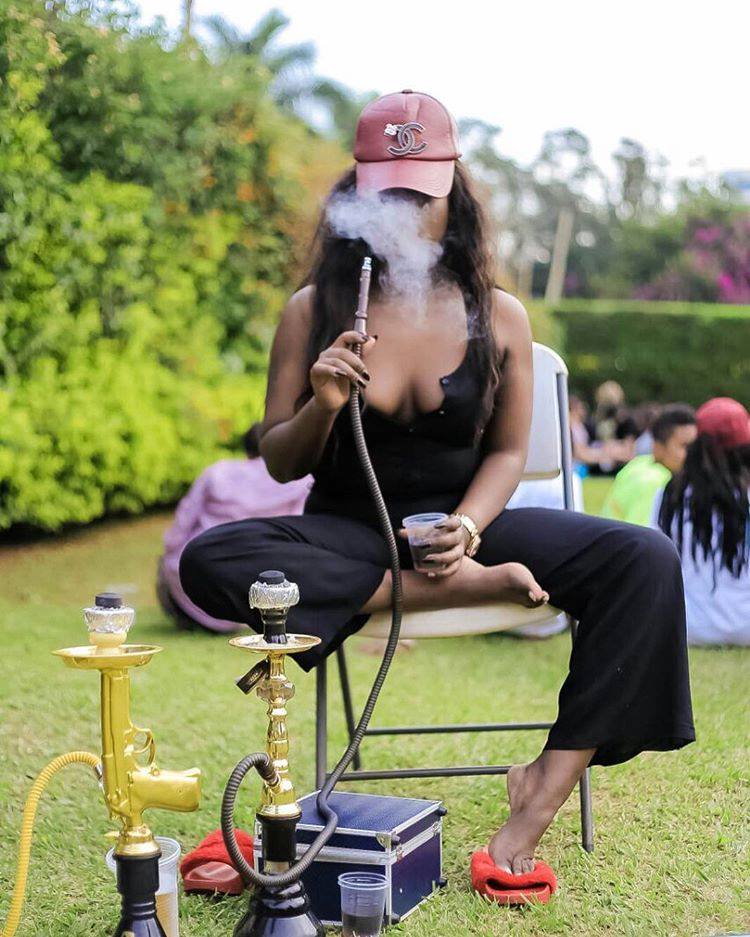 Police in Kampala last weekend arrested over 30 shisha smokers for contravening the anti-tobacco act 2015 that banned smoking shisha and other toxic substances in public.


For starters, shisha or hookah smoking is where people use tobacco sweetened with fruit or molasses sugar, which makes the smoke more aromatic than cigarette smoke.

Popular flavourings include apple, plum, coconut, mango, mint, strawberry and cola. Wood, coal, or charcoal is burned in the shisha pipe to heat the tobacco and create the smoke because the fruit syrup or sugar makes the tobacco damp. The smoke is inhaled using a pipe. Yes, the smoker behaves like a person smoking from a car’s exhaust pipe. 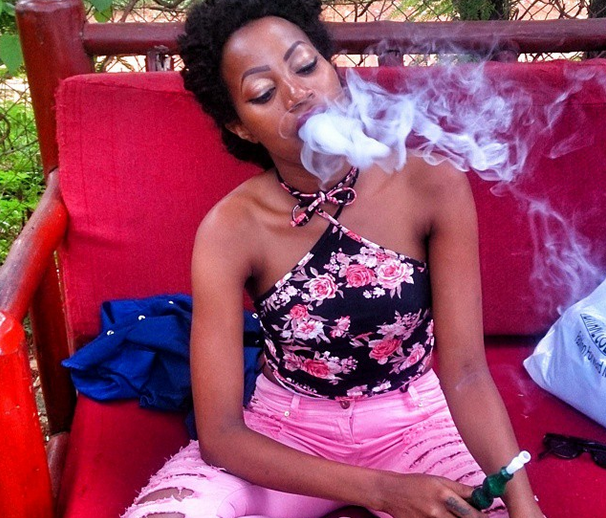 Afande Waibi stated that they will be charged according to the Tobacco control act 2015 and if found guilty, one is liable to imprisonment for a period of two months or a fine of sh480,000 or both.

The first wave of operation swept through Mukono.

On Tuesday night, the operation swept through Kabalagala pubs. 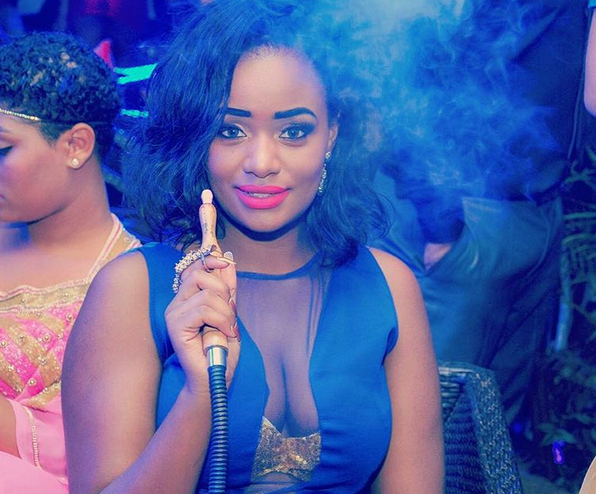 According to research carried out by the World Health Organisation (WHO), the volume of smoke inhaled in an hour-long shisha session is estimated to be the equivalent of smoking between 100 and 200 cigarettes.