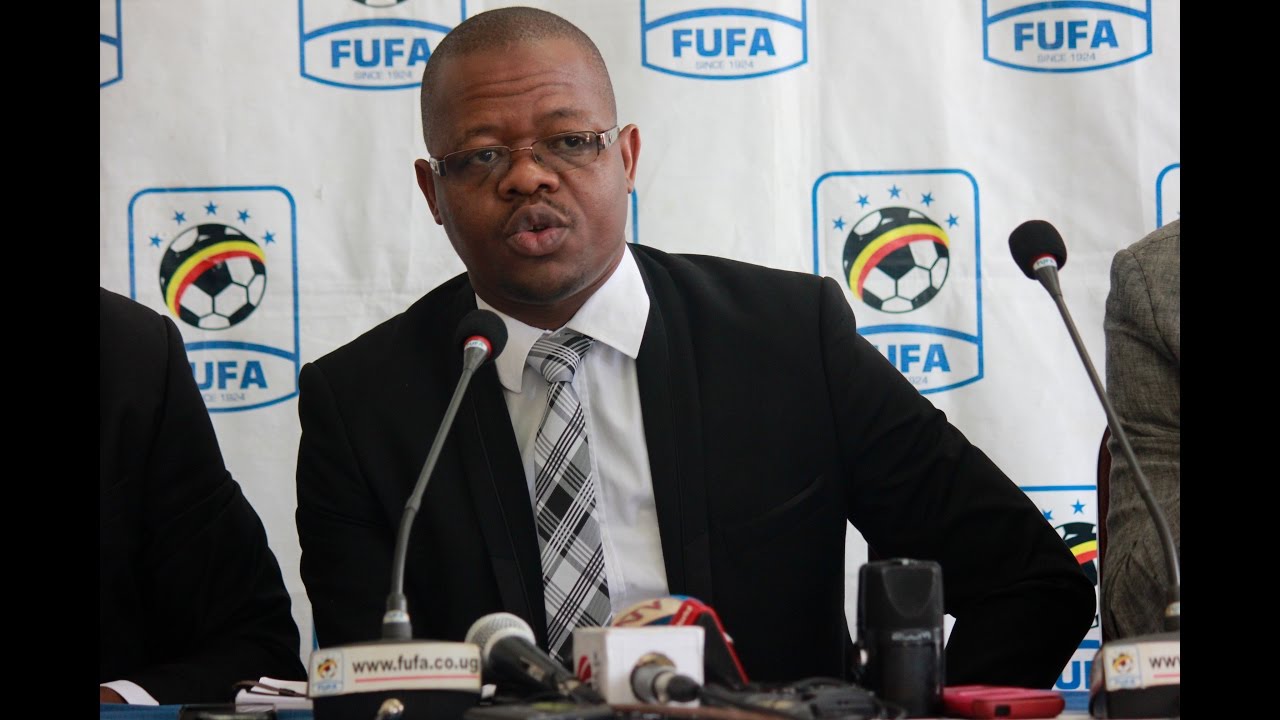 There have been rumours over the future of certain players in the Uganda Cranes squad. Reports have been making rounds that some are planning to retire.

However, FUFA president Moses Magogo revealed that no player has made any official communication over an exit from the Cranes.

“We have not received official communication from any player to retire from the Uganda Cranes,” Magogo stated this morning.

Yesterday Cranes play maker William Kizito Luwaga expressed his nightmares at 2017 AFCON, Gabon. He claimed he had a torrid time with coach Micho who was frustrating his talent and career.  The Rio Ave forward promised not to return to the national team if Micho is still the coach.

Also Cranes keeper Denis Onyango had earlier been reported to be on his way out of the team after a decade.