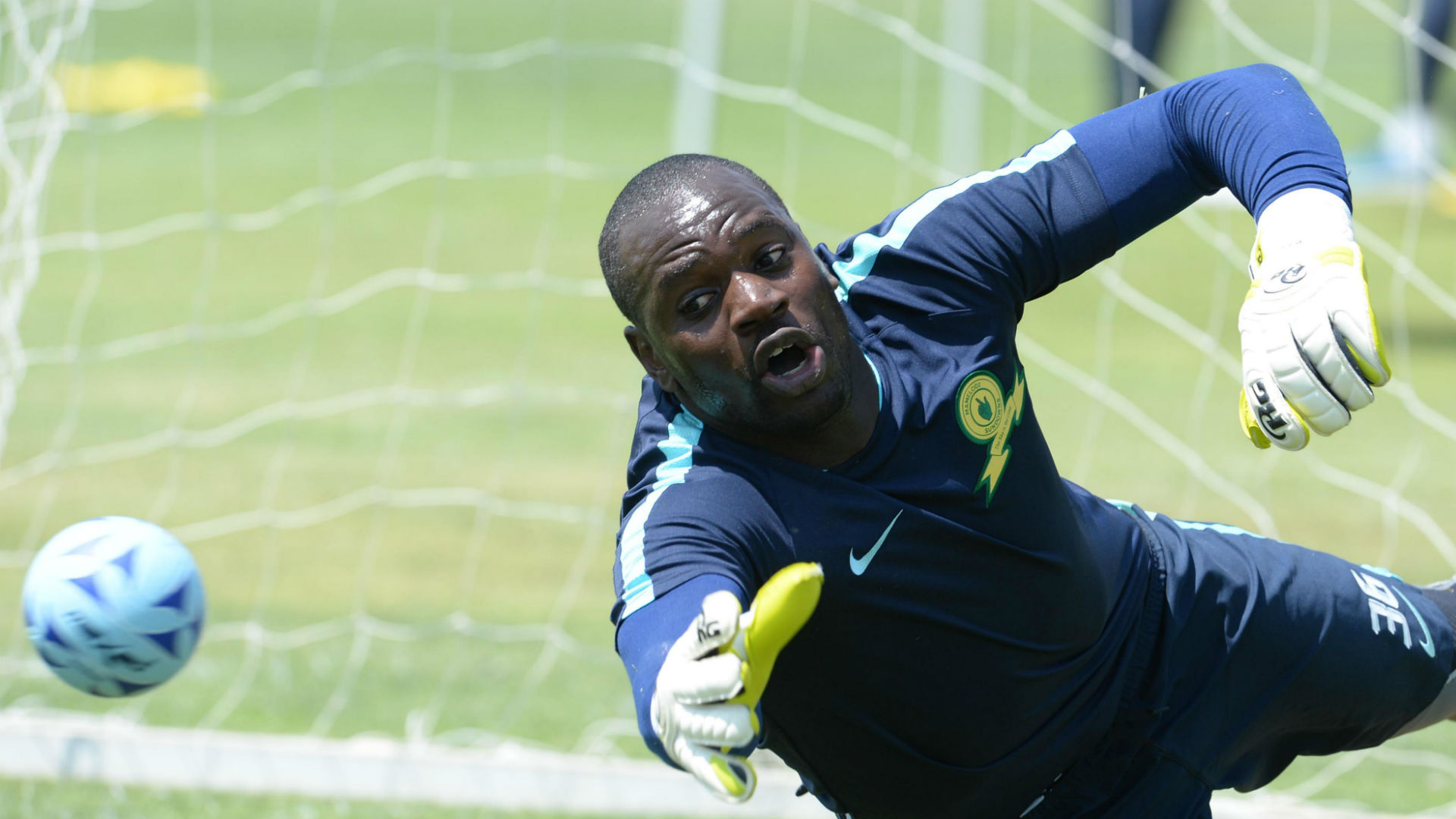 Uganda Cranes shot stopper Denis Onyango has today signed a four-year contract extension with CAF champions league reigning champions Mamelodi Sundowns. This came after reports that were linking the goalkeeper to different clubs worldwide. Onyango’s contract was due to expire at the end of the season, but due his enormous performances at the club and Cranes, Sundowns could not afford losing such a asset despite interests from other clubs. The new contract will see Onyango stay at the club until 2021. The reigning CAF African footballer of the year based in Africa played a crucial role in Mamelodi Sundowns’ illustrious campaign last year, the team went all the way to win the 2015/16 Absa Premiership title and were crowned CAF Champions League winners. He has been at Sundowns since 2011 after striking a deal from a South African club Mpumalanga Black Aces.
Tags: dennis onyango
Previous Post