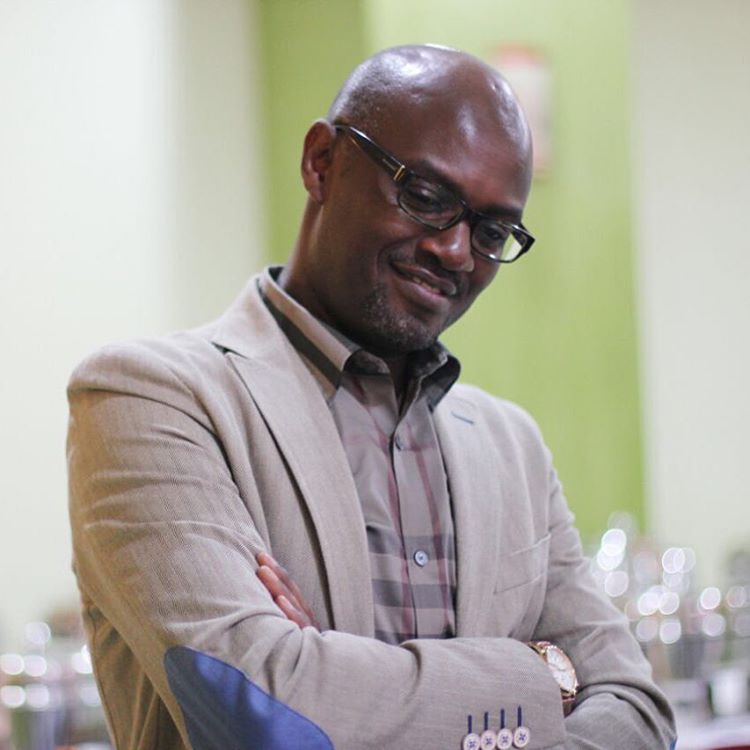 NBS TV just unveiled their first quarter program line-up, and we can confirm that with the beef-up, the broadcast media landscape just got a little bit hotter this year! A few days ago, NBS TV unveiled socio-economic and political activist Frank Gashumba and Basajja Mivule who will be hosting a talk-show dubbed ‘The Eagle”. Gashumba makes a comeback on NBS after a brief hiatus from our TV screens after he had been banned from appearing on any TV station by UCC. And in its quest to become the go-to TV station for today’s politically savvy and socially aware Ugandan, NBS has also added controversial political analyst and editor of The Independent magazine- Andrew Mwenda, as well as Capital FM’s Capital Gang show host Oscar Semweya-Musoke to its lineup. 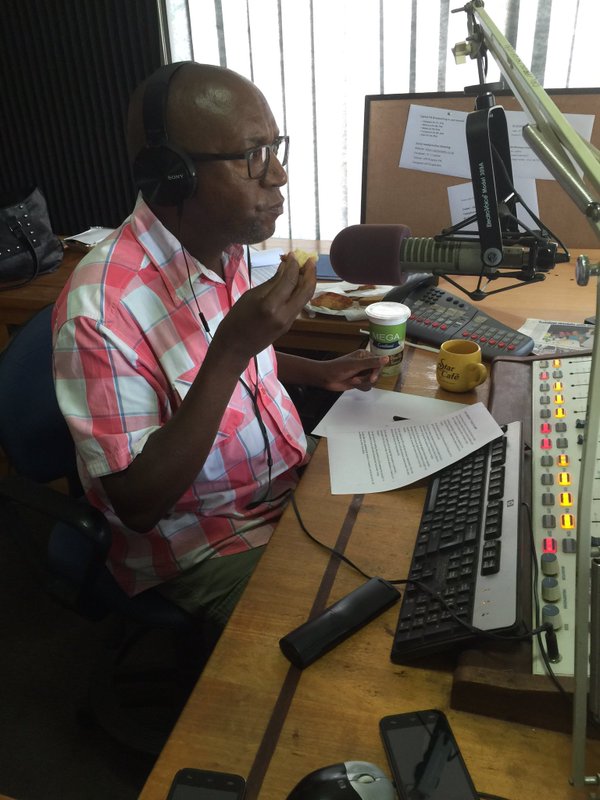 And you think they are done yet? No. We have also gathered that Capital FM’s “Lucky” aka Rahmah Kanyomozi, who co-hosts the evening show alongside Gaetano will also be hosting a health show on NBS TV. Mwenda will be part of the new NBS Blink show, which will air every first Monday of the month, while Lucky will host a weekly health show that will air every Wednesday.
Tags: Andrew MwendaCapital FMLuckynbs tvSemweya Musoke
Previous Post

Shs53m a month: Why EALA seat is a big deal for our politicians