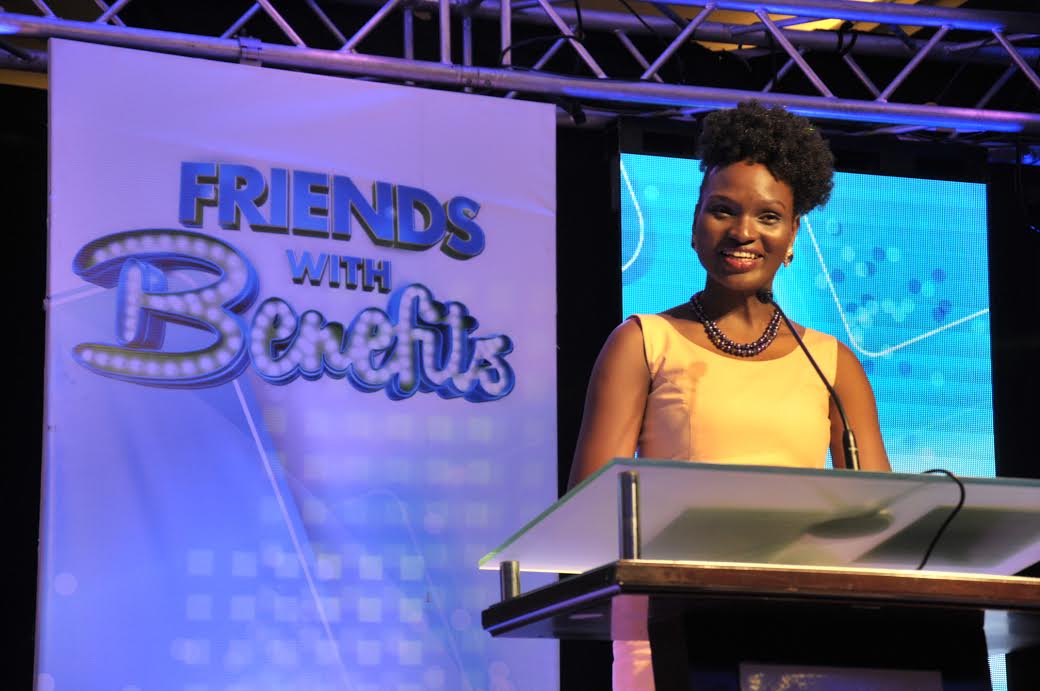 The ongoing whistleblower campaign by the National Social Security Fund (NSSF) has recovered over Shs1.8 billion through information provided by over 140 whistleblowers, figures from the Fund show.

Last month, the NSSF unveiled a new web-based whistleblower platform for aggrieved employees to report employers who fail to remit their contributions to the Fund, as required by the law.

“Up to 90% of the cases received were through the NSSF Whistleblower platform, hence proving that it is one of the Fund’s most effective tools to increase compliance levels and recover billions of employees’ contributions meant for their retirement,” said Ms Barbra Teddy Arimi, the NSSF Head of Marketing and Communications.

According to Ms Arimi, more than 25,000 employers are meant to pay NSSF contributions. However, 12,000 of these are not complying and of the 13,000 who are complying, only 8,900 are consistently remitting NSSF contributions for their employees.

“These figures show that a significant number of workers are being cheated out of their benefits by their employers,” she said.

A total of 149 cases received over the last 4 months, January recorded the most cases at 55, followed by October (27).

She added that this is a continuous campaign, urging employees to continue being vigilant and speak out to ensure that their employers remit their savings to the Fund.

“We have taken all the necessary steps to ensure that the identity of whoever reports cases of non-compliance is not revealed to the public, in line with the Whistleblower’s Act,” she said, on the safety of those that report.

According to the NSSF Act 1985 Section 11 (1), all employers with five or more employees are required to remit monthly contributions for their employees within 15 days, following the last day of the month for which the relevant wages are paid.

The employers deduct 5 per cent of their workers salary and top it up with a 10 per cent contribution and remit the 15 per cent to the Fund for every employee.

The Fund projects that contributions will reach the Shs900 billion mark this financial year ending June if the compliance levels are improved, among other things.