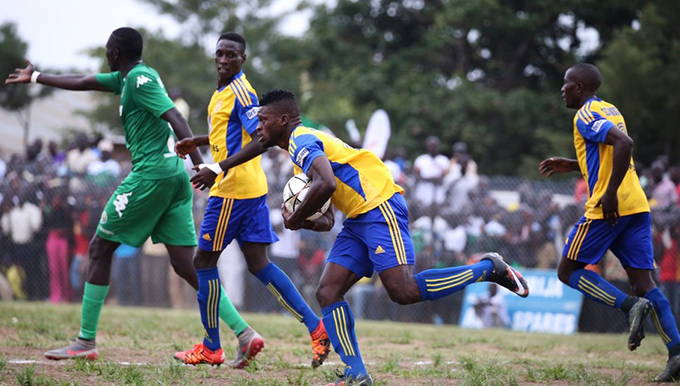 KCCA vs Onduparaka. The league champions up against the team everyone loves to love. The Azam Uganda Premier League hasn’t had a tie as mouthwatering as this one in a while. Not even contests between Ugandan football’s traditional giants can compare anymore. Fresh from securing their place in the next round of the Caf Champions League, KCCA return to action at home with the kind of  fixture of that offers nothing like a breather. First against third. Champions against title pretenders. A proud home record at the Phillip Omondi Stadium, against a phenomenal record against the big guns for West Nile side Onduparaka. The Caterpillars have already beaten KCCA and SC Villa this season, albeit at their intimidating BetWay Green Light Stadium in Arua. They have been remarkably poor travellers, but after a 2-1 first round win against the “Kasasiro Boys the prospect of doing the double over the champions should provide great inspiration on Saturday. 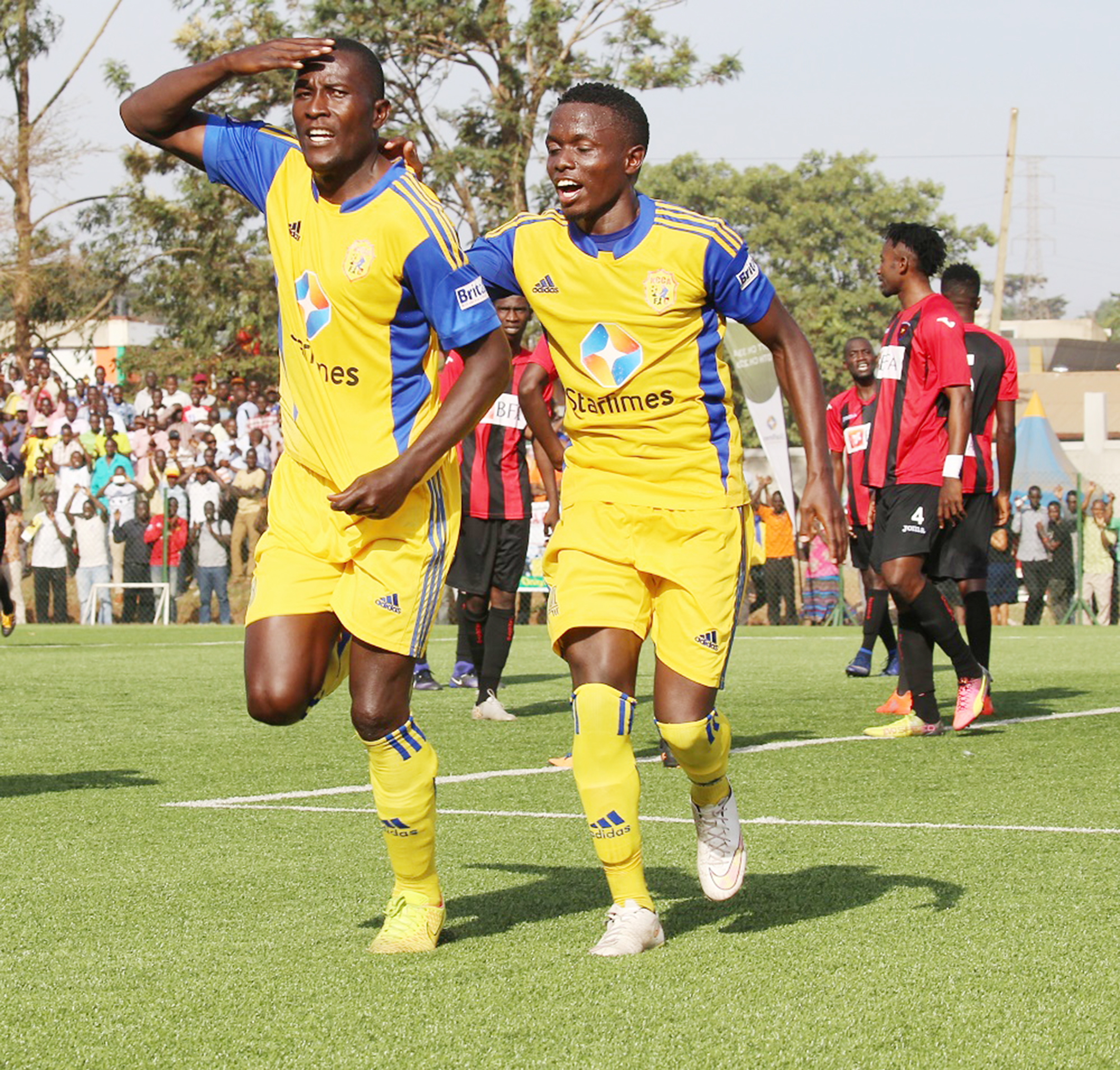 Yet, Mike Mutebi’s men have an unbelievable home record this season. Eight games played, eight games won at the Phillip Omondi stadium. Don’t tell that to Onduparaka’s vociferous followers, though. They will be at Lugogo in full voice, hoping their team can trim the six-point advantage KCCA currently boasts, with 35 points to Onduparaka’s 29. It promises to be epic.
Tags: KCCA FCOnduparaka
Previous Post