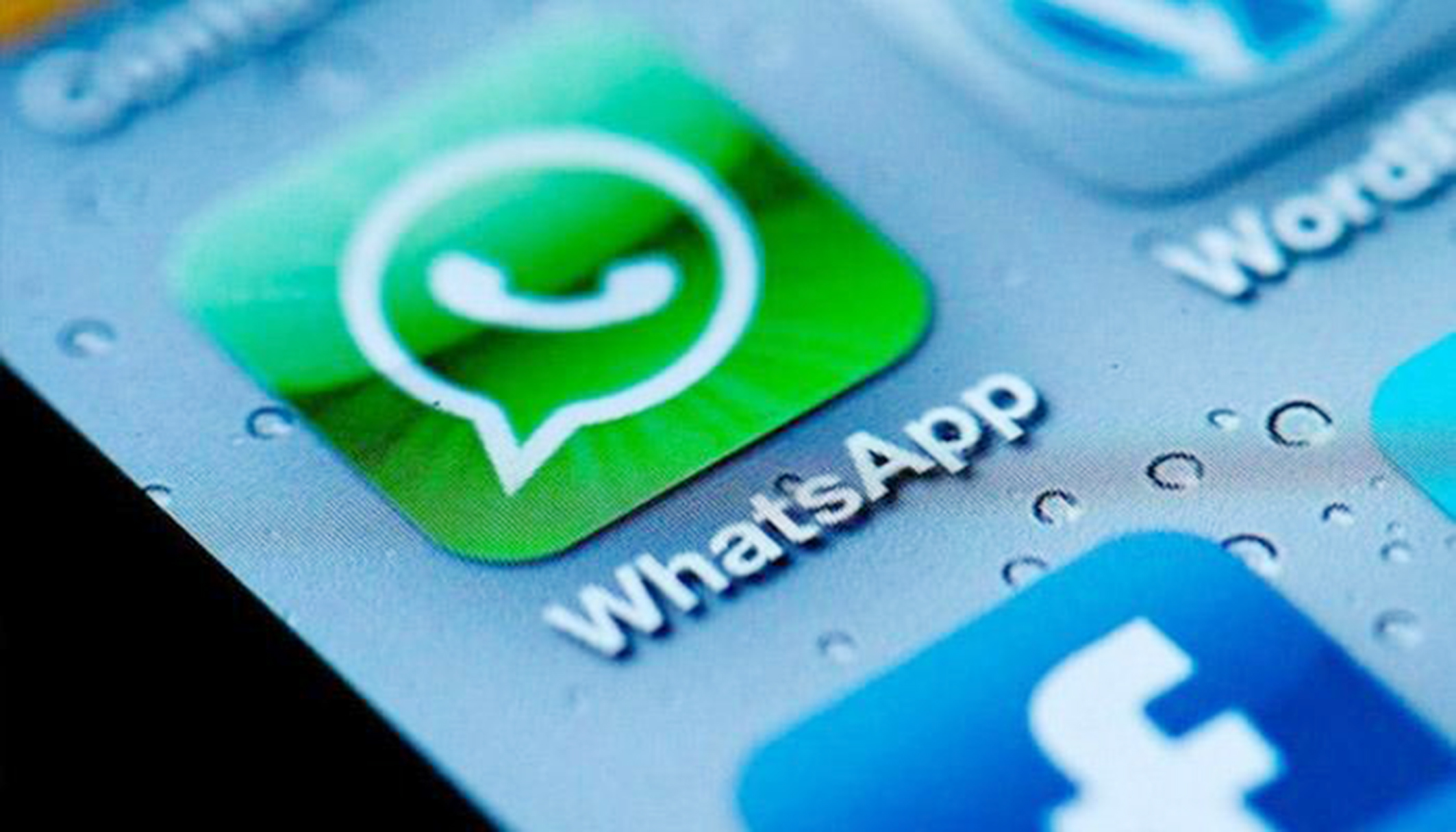 WhatsApp has introduced “Statuses” meaning users will now be able to share photos and videos as “statuses”, in a similar way to how stories work on Snapchat and now Instagram. Rather than simply posting text, they will be able to add pictures that will show for all their friends – until they are automatically deleted. The new feature will be available from Friday this week. 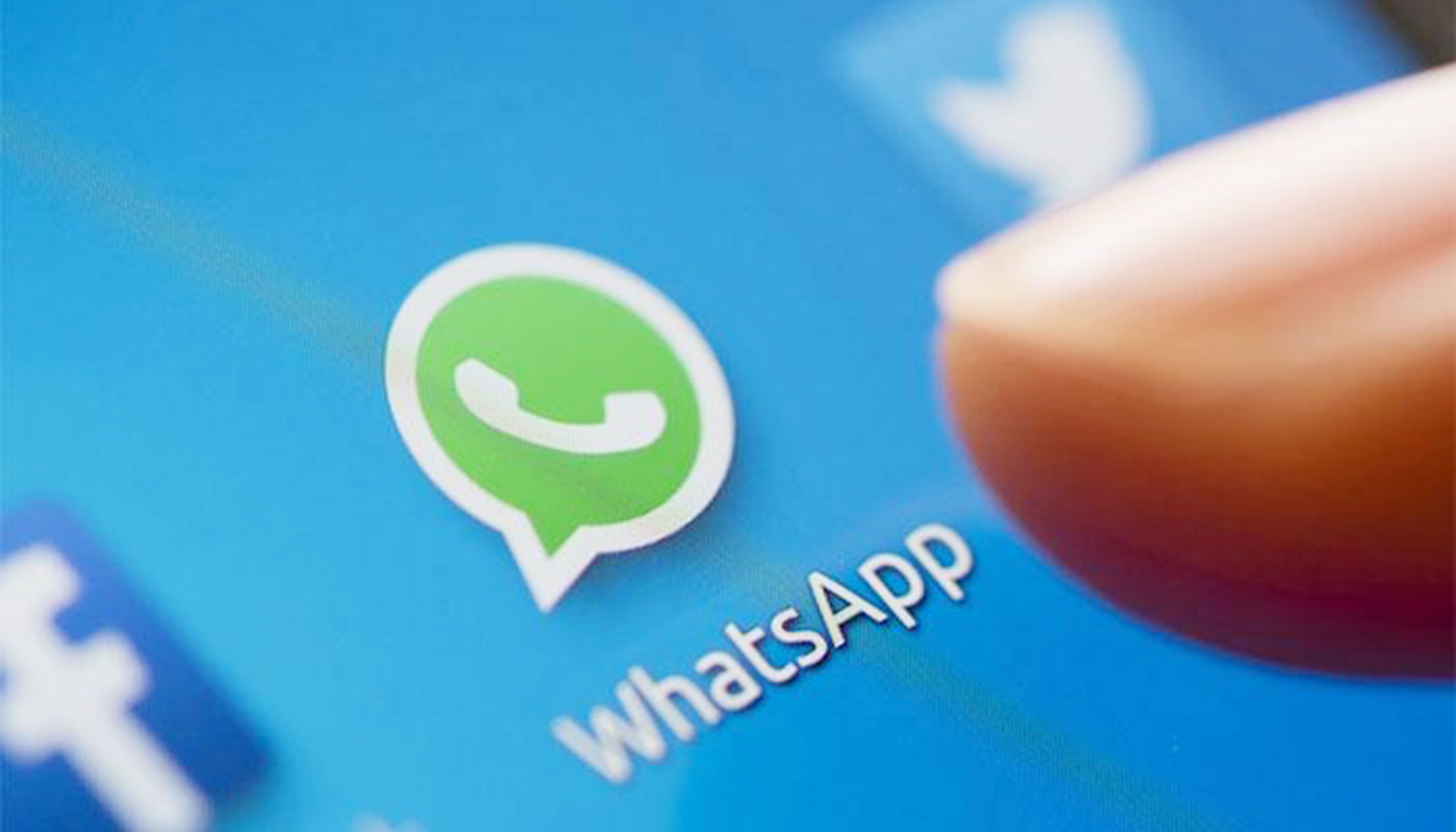 The company has re-invented the status tool – which until now has only offered the option to put a piece of text next to your name, like “at the gym” – so that it takes one of Snapchat’s most central and celebrated features. And it is just the latest Facebook company to do so – with everything from Instagram to Facebook’s own app taking its competitors innovations. Jam Koum, WhatsApp’s founder and boss, said that it had been working to improve the status feature ever since it was first introduced in 2009. The app was actually created as a way of posting these statuses – so that you could let all your friends and contacts know what you are up to – and has had them ever since, despite company looking to improve them. “We are excited to announce that, coinciding with WhatsApp’s eighth birthday on February 24, we are reinventing the status feature,” Mr Koum wrote. “We are rolling out an update to status, which allows you to share photos and videos with your friends and contacts on WhatsApp in an easy and secure way.” In use, the feature looks almost identical to the Instagram feature. But unlike the same tool for Instagram, only friends and contacts will be able to see whatever is posted using it.
Tags: whatsapp
Previous Post