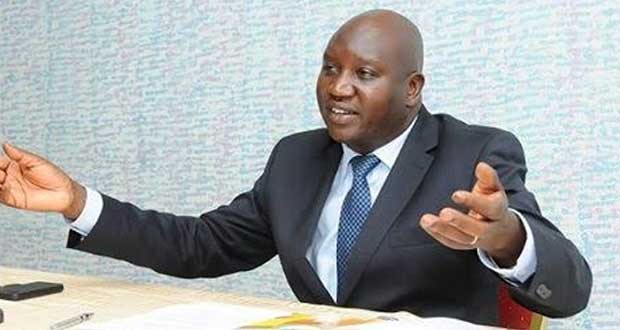 To set a precedent for local teams to support each other when they have a national duty, SC Vipers boss and former FUFA president Lawrence Mulindwa has purchased 100 VIP tickets for the do or die second leg.


SC Vipers too enjoyed great support from local clubs particularly KCCA as they played Platinum stars at the opener of St. Mary’s stadium. KCCA supporters came well equipped with drums and Vuvuzelas and joined the cheer for Vipers. This made the cheering more lovely and exciting. 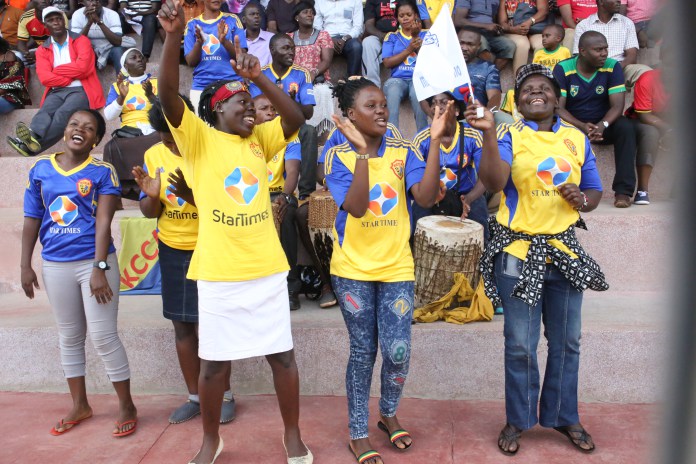 KCCA only needs a 1-0 win against the South Africans when the two sides meet in the second leg in Kampala, with a place in the Caf Champions League group stages up for grabs. Should KCCA prevail, it will be the first Ugandan club to make it to that stage in the competition and the reward that awaits is a Shs2b cash prize.