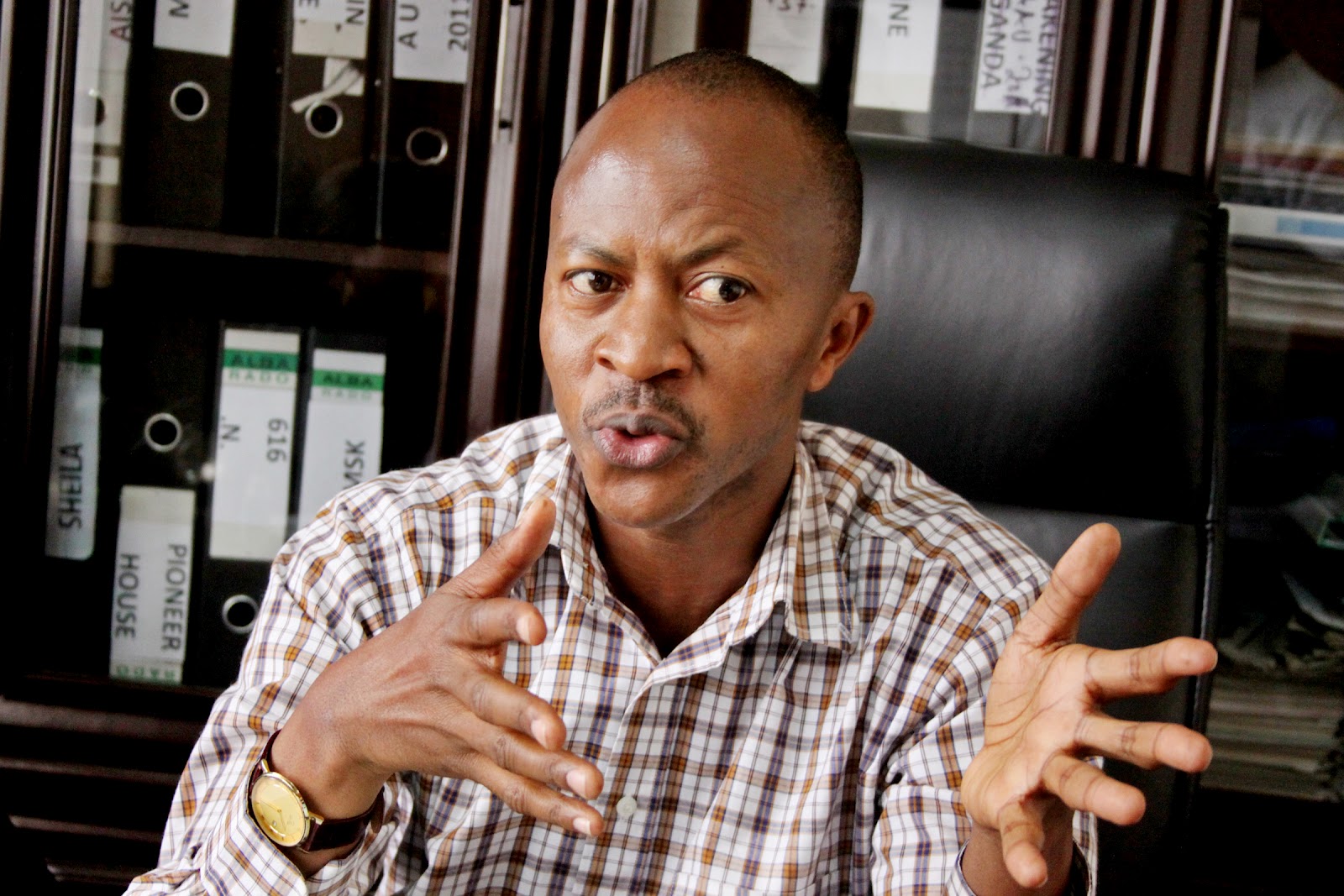 If you did not know, Sisimuka Uganda CEO and Inspirational speaker Frank Gashumba had been hosted on weekly TV show “The Eagle talk show” for about a month now. The show which airs on Sunday afternoon  had no Frank Gashumba over the weekend. He has revealed that he is no longer part of the show.

He has vowed to challenge the powers of UCC in court as he claimed it contributed to his exit.

According to Gashumba, it all started when they showed a UPDF soldier kneeling before the Katikiro of Buganda Charles Peter Mayiga.

“On March 12th, we had a show where we were elevating the former leaders of Uganda, we were relating them to the current leaders. Now I hear, the mistake we did in that show was showing UPDF soldiers kneeling before the current Katikiro of Buganda”, the post read in part.

He went ahead to claim that discussion caused Uganda communication commission to warn NBS management about the message they were airing to the public.

NBS TV management led by CEO Kin Kaliisa decided that Simon Muyanga would  be the moderator of the show instead of Mivule. However, Gashumba did not like the idea of being moderated.

However, the show still goes on without him.

I have worked for Police for 28 years. I dont believe we have mafias —New spokesman AIGP Asan Kasingye

Fear or taking cover? The truth about policeman spotted “hiding under flowers”

Fear or taking cover? The truth about policeman spotted "hiding under flowers"