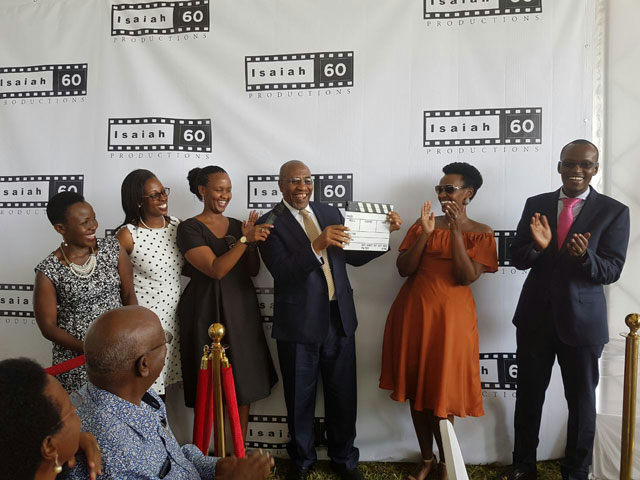 Natasha who is President Museveni’s first daughter said the company is called Isaiah 60 Productions in reference to the Bible verse “Arise and Shine.”

She has been in the arts field for long, having started out as a fashion designer under her House of Kaine.

Speaking at the launch, Rugunda admitted that government had long neglected the film industry to focus on other priorities.

“It is true that government has been busy with roads, security and all sorts of things and may not have paid adequate attention to the issue of the film industry but I’m also fully aware that the Uganda Communications Commission for many years has been attempting to do something about telling our stories,” Rugunda said.