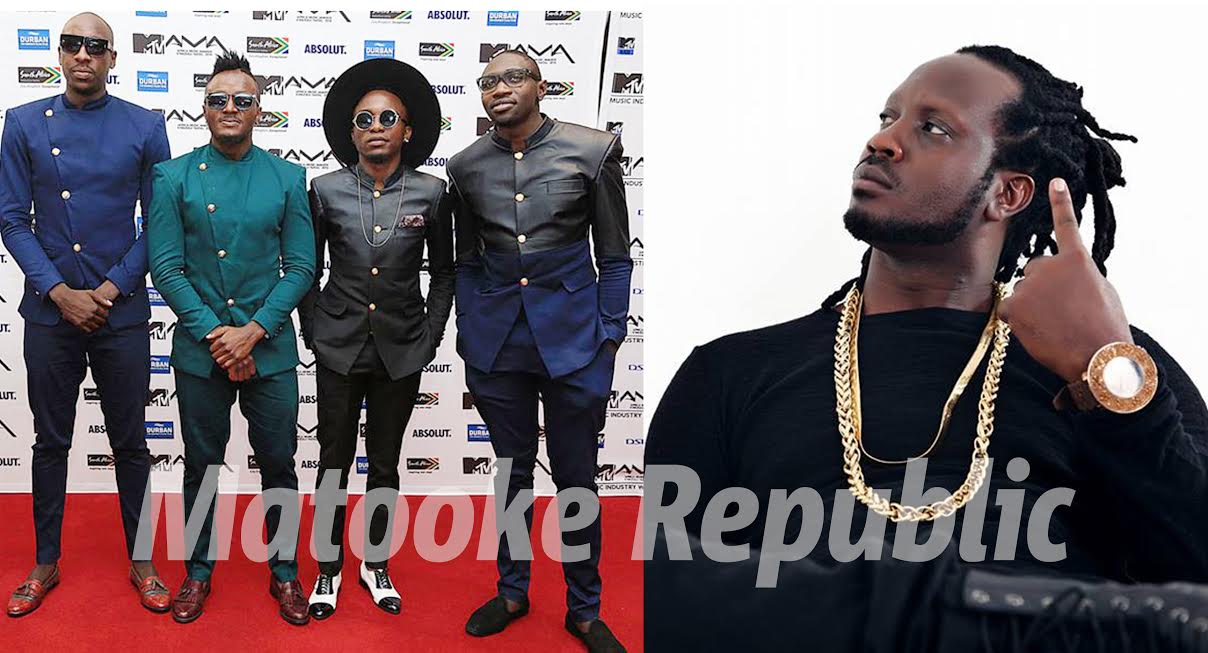 After unveiling a permanent stamp of Zuena’s name on his neck as his gift for her 30th birthday, singer Bebe Cool has hit the studios in Nairobi to start work on a new hit with Sauti Sol. 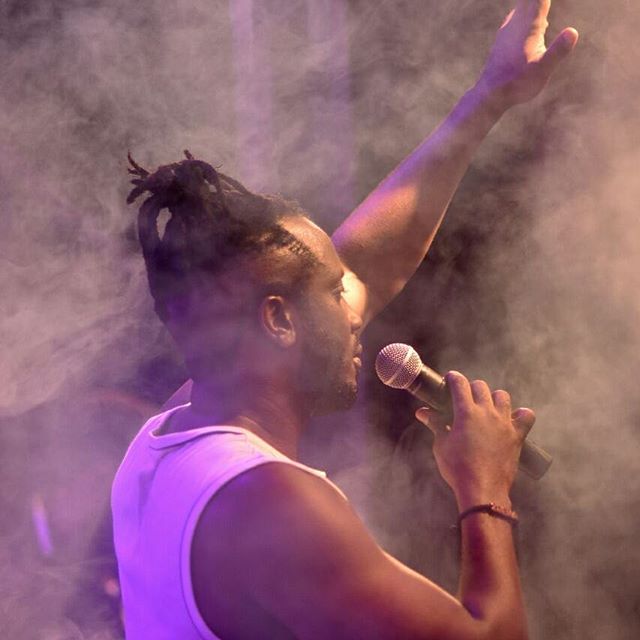 Yes, Bebe has teamed up with the Kenya’s boy band in his upcoming song “Mbozi Za Malwa,” we’ve learnt. But that was after he got the Kenyan quartet to sing “Happy Birthday” to Zuena in a recorded video message to her.

If you must recollect, last year in October, the Gagamel boss said that he would be dropping a new song and video every month for the next fifteen months.

The legendary musician is proving to be a man of his word. After his “18 and Over” video last month, Bebe together with Sauti Sol are set to drop Mbozi Za Malwa audio and video any time soon.

WCW: Jennifer Musisi, the iron lady who kneels before God and unshaken before man