Straka to resurrect on Magic TV 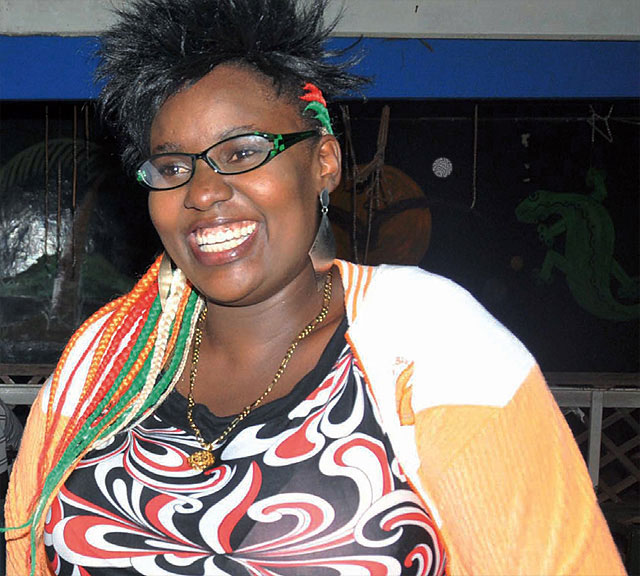 Early 2000s WBS TV star Straka Mwezi is set for a comeback on TV! The news reaching our desk is that Straka has already signed up to the newly revamped Magic TV channel and will be hosting a daily entertainment show that aims to give NTV’s The Beat and NBS TV’s ‘After5’ by MC Kats a run for their money.

According to insiders, Straka’s new show will be an entire package with a Dj who will spice up the show with some live mixes. And just like it’s done on the other shows, Straka will host musicians, interview them, get them to perform live, and will also provide viewers with updates on the entertainment scene.

Straka was ‘excused’ from her former workplace- the now defunct WBS TV after she went to social media and exposed her bosses for failure to pay her salary for months. Straka had since concentrated on her pub located somewhere in Bweyogerere.

Straka to resurrect on Magic TV