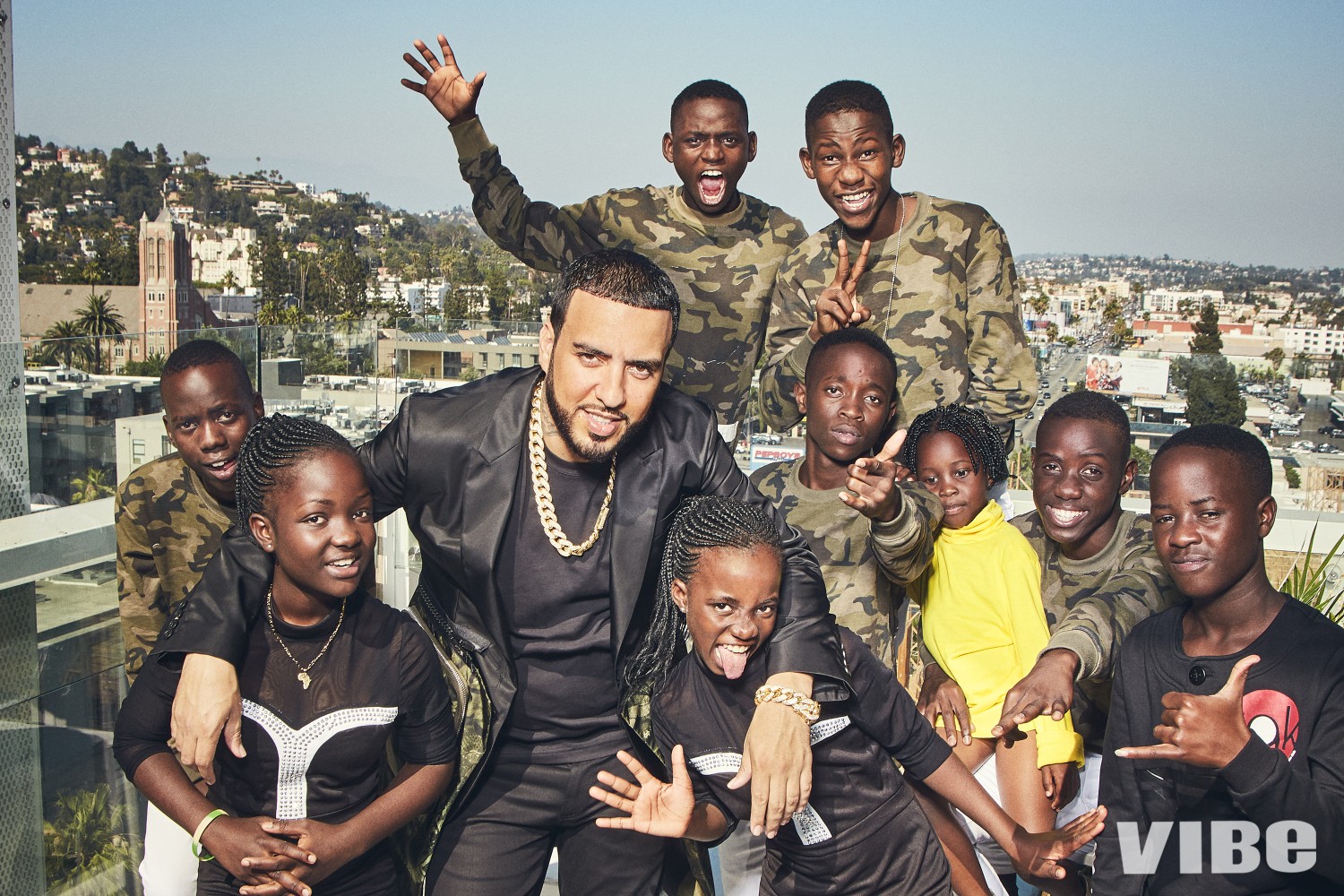 American hiphop star French Montana has revealed that he spent over Shs360m to have the Ghetto Kids perform at the BET Awards. He further stated that he accidentally got to know the group when he watched one of their videos on Youtube.

When Vibe Magazine asked whether he helped all of them get visas, he replied, “Yes, of course. Almost a $100,000. They went from dancing in the mud for food and money, to performing in front of a 100 million people. That means more to me than anything”.

He revealed that he has more plans for the group.

“I’m trying to take them on tour, yeah, with The Weeknd. Because they deserve to be on screen. [I was] inspired to travel 30 hours to Uganda to meet them in person, to get them visas to come over here”, he stated.

The two acts graced the cover of Vibe magazine, one of the biggest hiphop media brands.