Kiprotich, Kipsiro out of world championships 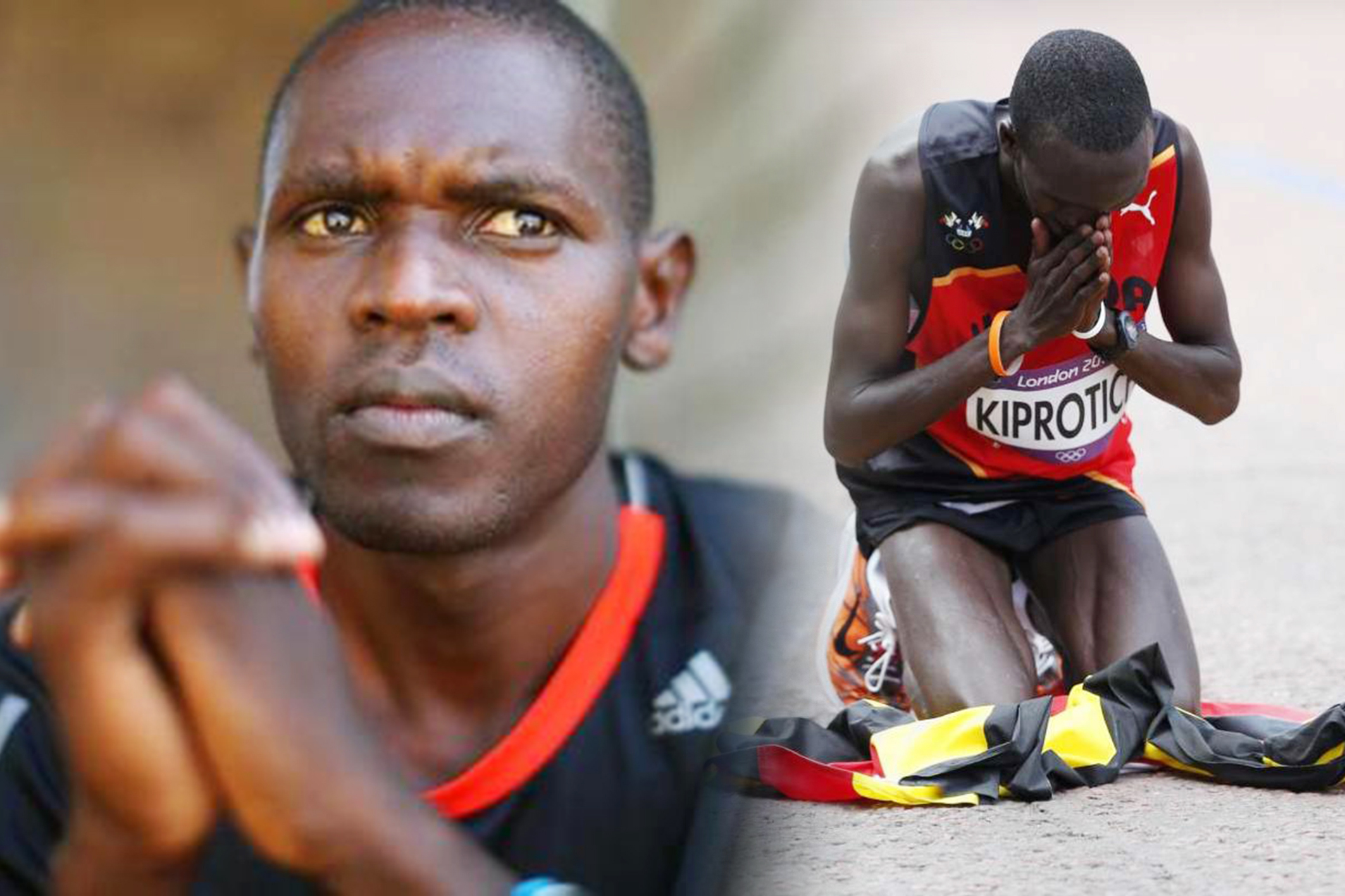 Earlier this week, the 20 athletes named to our team for the IAAF World Athletics Championships entered their respective camps in Kampala and Kapchorwa to start preparations for one of the biggest athletics event due in August in London. 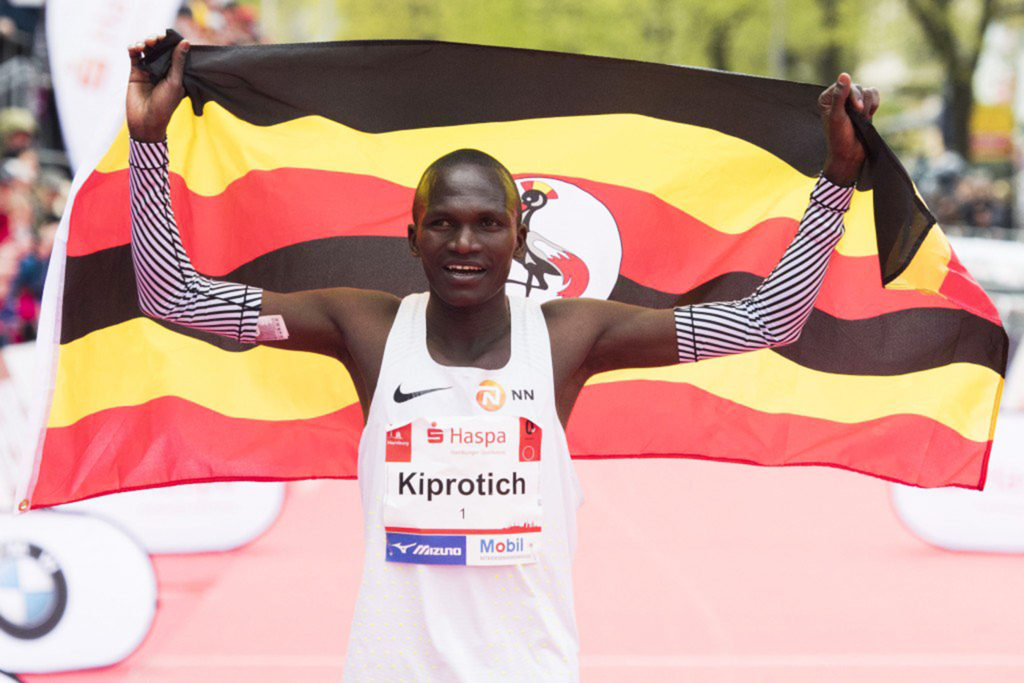 Yet, despite the federation naming a strong side, there are two big names missing out; former Olympic and world champion Stephen Kiprotich and 2007 5000m bronze medalist Moses Kipsiro. The duo has competitively represented the nation in the past but this time round according to the Uganda Athletics Federation, Kiprotich and Kipsiro opted out claiming it has come at a time when they are physically out of shape and cannot cope in the short period left. The world championships will run from August 3-15 2017.

With the pair missing, the best hopes of the team claiming medals have just gone from decent to slim, even if we still have a series outstanding athletes that are expected to participants, including; Ronald Musagala, Jacob Araptany, Joshua Cheptegei, Jacob Kiplimo, Halima Nakaayi and Winnie Nanyondo. 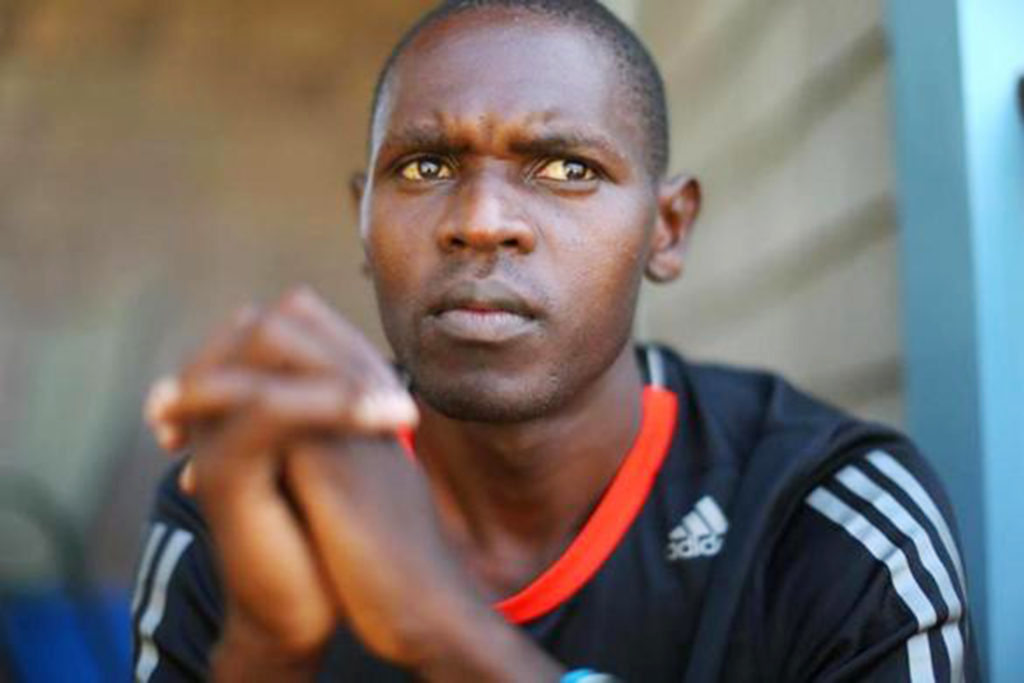 These are joined by; Abu Mayanja Boniface Sikowo, Albert Chemutai, Stephen Kissa, Timothy Toroitich, Solomon Mutai, Robert Chemonges and Alex Chesakit in the men’s category. In the ladies category, Dorcus Ajok, Esther Chebet, Peruth Chemutai, Mercyline Chelangat and Stella Chesang and Juliet Chekwel make the selection. Coaches Gordon Ahimbisibwe, Guiseppe Giambrone and Rafael Kasajja are in charge of the split team with the long distance runners camped in Kapchorwa while the middle distance runners have set up base in Kampala.

Kiprotich, Kipsiro out of world championships