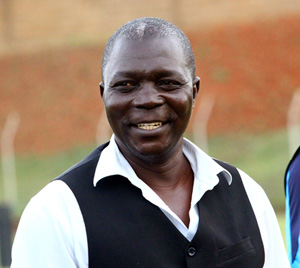 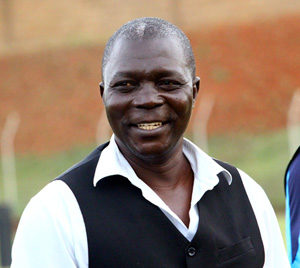 Fufa president Eng. Moses Magogo has announced Moses Basena and Fred Kajoba will take over as interim coaches for the national team following the departure of Milutin ‘Micho’ Sredojevic last week. Magogo made the announcement this morning at a press briefing held at Fufa house in Mengo.

In the briefing, Magogo also revealed what caused the fallout between Fufa and Cranes’ outgoing Serb coach. “The outstanding amount that we owe Micho is USD 54,000. We must know that Fufa has a big expenditure programme. It is government’s [duty] to come in and help, then we concentrate on development,” said Magogo.

“When the coach expressed his wish to part ways with us, we sat and offered to double his pay in a bid to keep him but he rejected it,” he added.