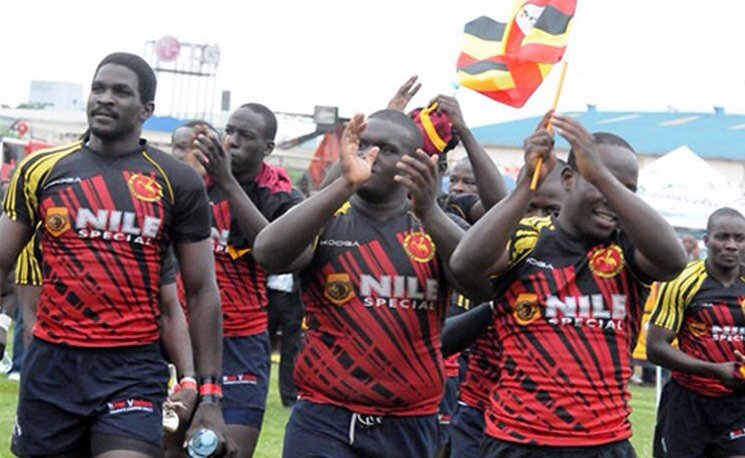 The Rugby Cranes play host to Zimbabwe in their last Gold Cup tie of the year with nothing to lose but to finish on a high. The two meet at Legends RFC with five points separating them on the six team log. 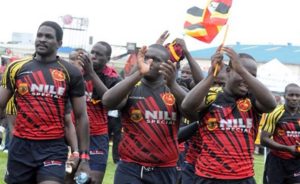 With Uganda and Zimbabwe already safe from relegation to the Silver Cup, it’s more of a pride at stake scenario with Namibia having been crowned Africa Rugby Gold Cup champions last week after beating Kenya 45-7 in Windhoek.

“We want to finish on a high,” said Cranes coach Robert Seguya after yesterday`s training session.

The Cranes` side to take on Zimbabwe slightly changes in Key positions. A partially fit Ivan Magomu drop to the bench as Phillip Wokorach takes his place. Byron Oketayot replaces Ronald Musajja in the starting 15 while James Odongo recovers from a swollen finger to fill in at fullback.

The biggest news will however be the inclusion of Justin Kimono who starts on the right wing after missing the last two games with a hamstring problem. The 25 year old has not started a Cranes game since 2015 against Botswana in the then Confederation of Africa Rugby (CAR) 1B.


Kimono`s return comes with high expectation, considering he has been clinical since his Cranes debut in 2011 when he registed two tries at Kyadondo against Zimbabwe, the same side Uganda is up against on Saturday.

The premiership final play off between Kyadondo Stallions and Jinja Hippos will curtain raise with the winner expected to get automatic qualification to the super 10 when the Nile Special premiership resumes in November.