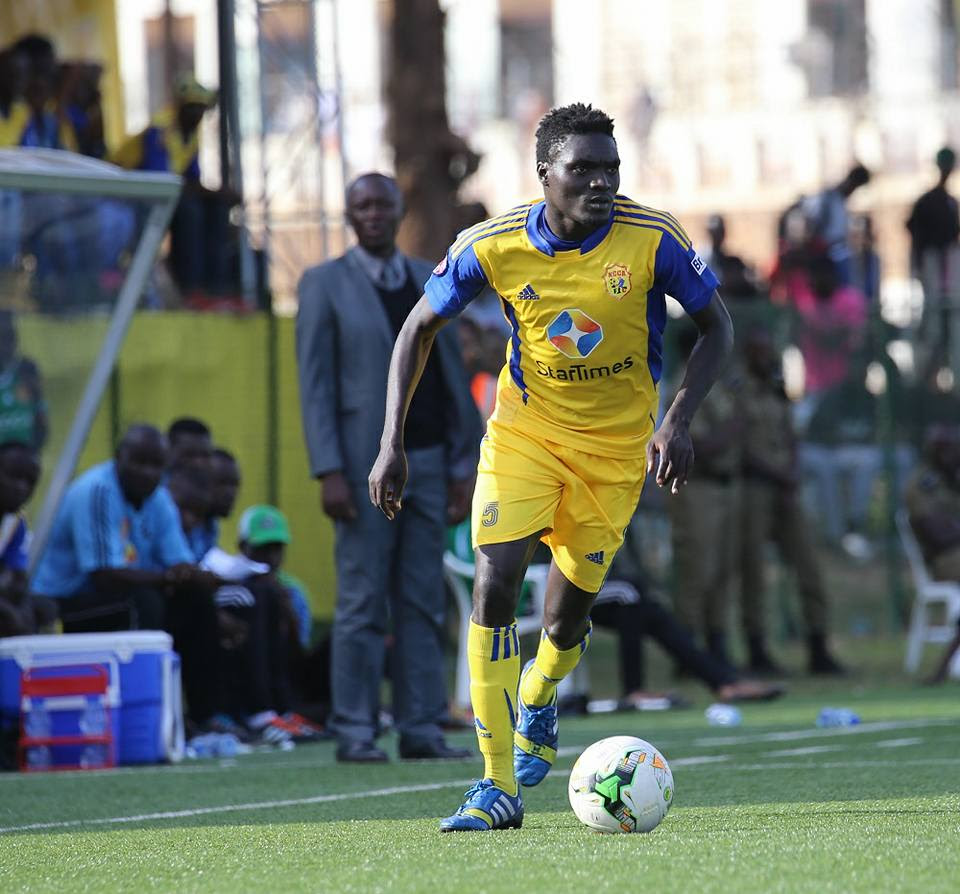 KCCA FC and Uganda Cranes defender, Timothy Awany has put on hold the national team CHAN preparations ahead of his one month trial with South African side Ajax Cape Town. 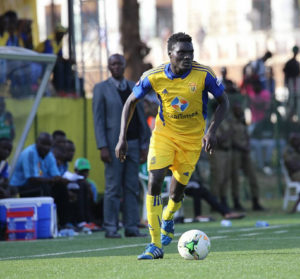 The 20-year-old solid defender has always stood out while playing for the Lugogo based club and this has earned himself regular call ups on the national team though getting minimal playing time. Awany was part of the Uganda Cranes squad that played earlier this year at the Africa Cup of Nations in Gabon.

We hope Awany does better to attain himself a permanent deal.