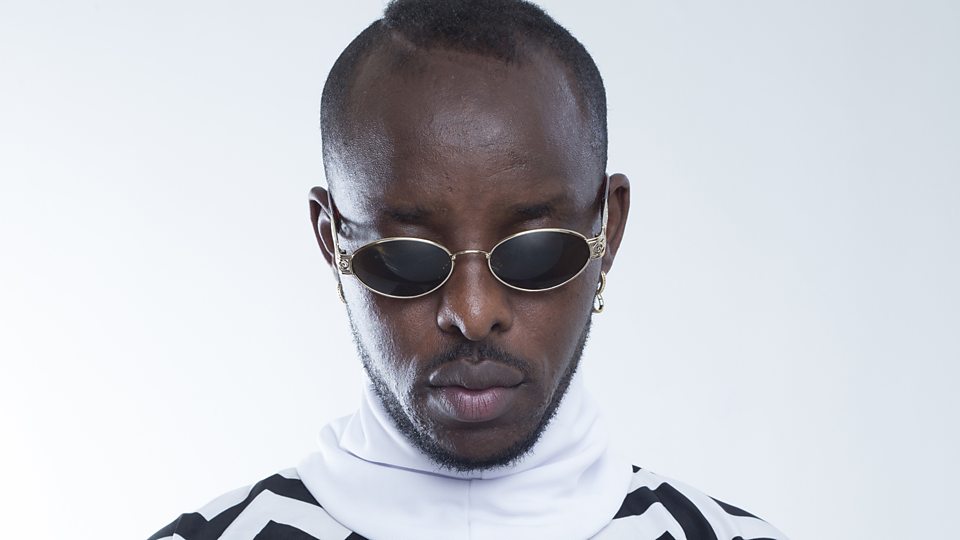 Singer Edirisa Musuuza aka Eddy Kenzo has lived up to his promise of releasing a music album this year. Earlier this week, the ‘Sitya Loss ‘hit maker released a music album titled ‘Biology Album’ which boasts  of over 27 songs. 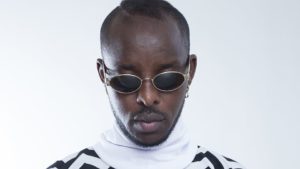 The album consists of hit songs like;  Je’taime, Yele, Ngonda, Malembe, Tereela, Nze mutuufu , Barua, Style zo among others.  The album is available on online music stores for purchasing and fans worldwide are supporting the brother.

Since his viral ‘Sitya loss’ music video, Kenzo has never looked back as he become a hot cake worldwide. Last weekend he was performing in Frankfurt, Germany and this very month he will hold a musical show in Stockholm, Sweden. Way to go!