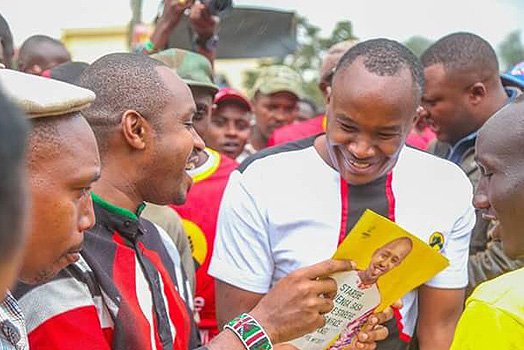 The trend of artistes joining politics is not only in Uganda. News coming from Kenya indicates that popular musician Charles Njagua, popularly known as Jaguar, has defeated Boniface Mwangi who was his strong opponent to win Starehe Parliamentary seat.  Jaguar who stood on ruling party ticket, Jubilee was overwhelmingly voted by fans and the youths. 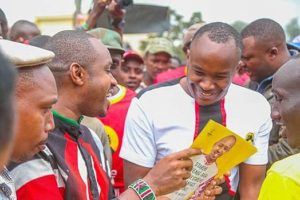 It should be recalled Jaguar’s declaration as Jubilee Party flag bearer came after a strong struggle, fellow party incumbent Maina Kamanda was first announced the winner before the singer appealed for the recount of the votes.

The ‘Kigeugeu’ hitmaker was reported to have joined politics when President Uhuru Kenyatta appointed him board member at the drug-fighting agency in April 2015. The singer has also be active doing lots of charity work especially to the people living in the slums.