A Pass to release new album this year 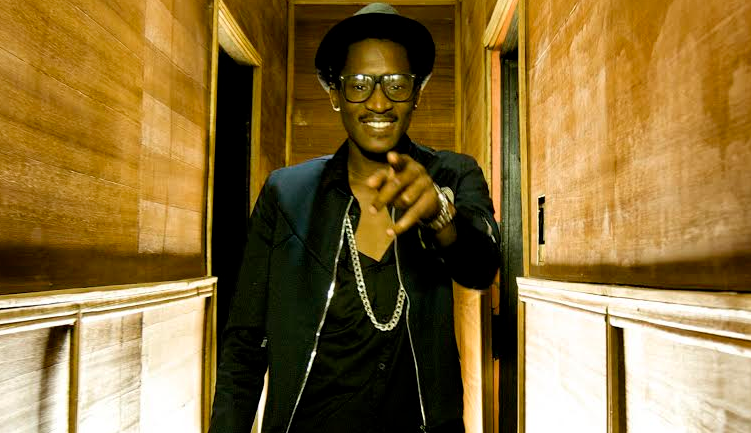 Singer A Pass has revealed that he will release a new album later this year.

Dropping My Next Album This Year #AfricanYayo ??

“I have been in studio finishing my next album called African Yayo,” he said. “It’s been something I wanted to do for a long time — an album that is not just songs but history. Something magical and amazing for the fans, ” he stated.

His debut album titled “Nva Kampala” was released in May 2016.

IGG petitioned over Bagyenda as more properties are revealed

A Pass to release new album this year