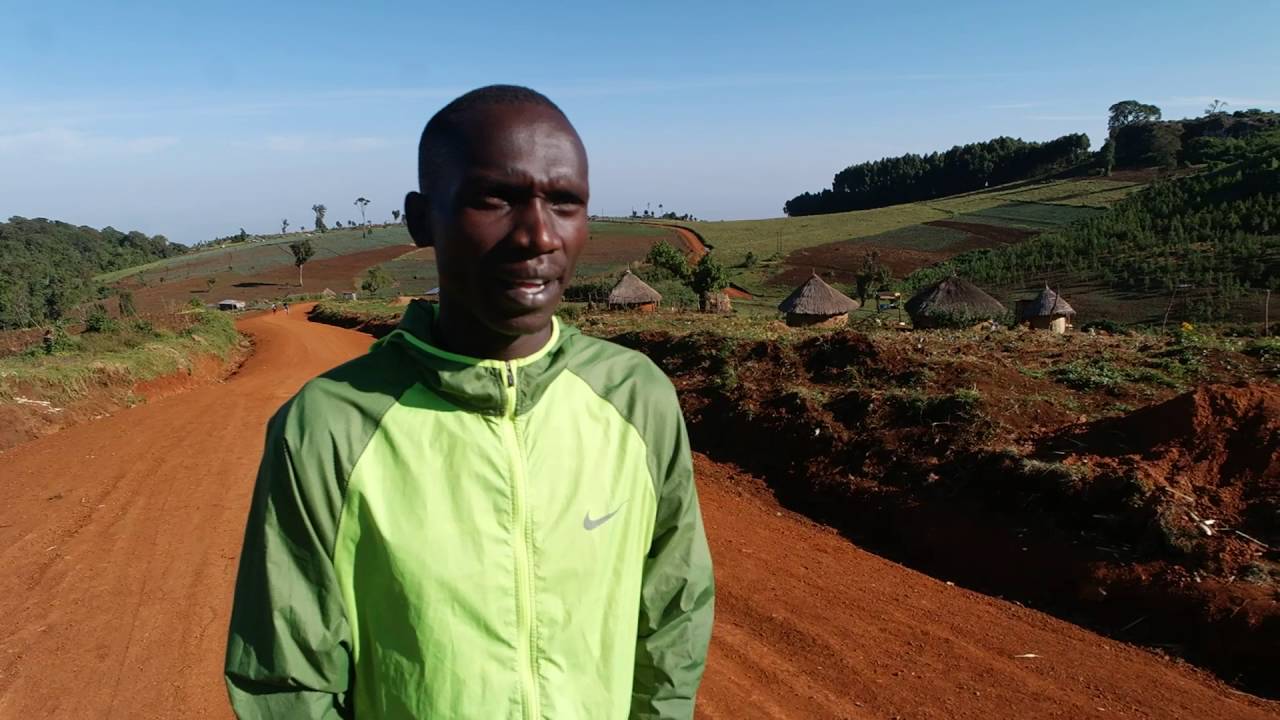 
Cheptegei came second to British legend Mo Farah in the 10,000 metre race, bagging Uganda a silver medal and Shs108m for himself.

Race winner Mo Farah bagged $60,000 (Shs316m). Cheptegei’s micro seconds behind Farah cost him half of what he could have won had he won gold. Meanwhile Kenya’s Paul Tanui who came third in the race bagged $20,000 (Shs72m).

The money Cheptegei earned from the race is dismal, compared to Shs1.79b he said he was offered by an Arab nation to change nationality in 2015, but he turned down the offer to run for his motherland.