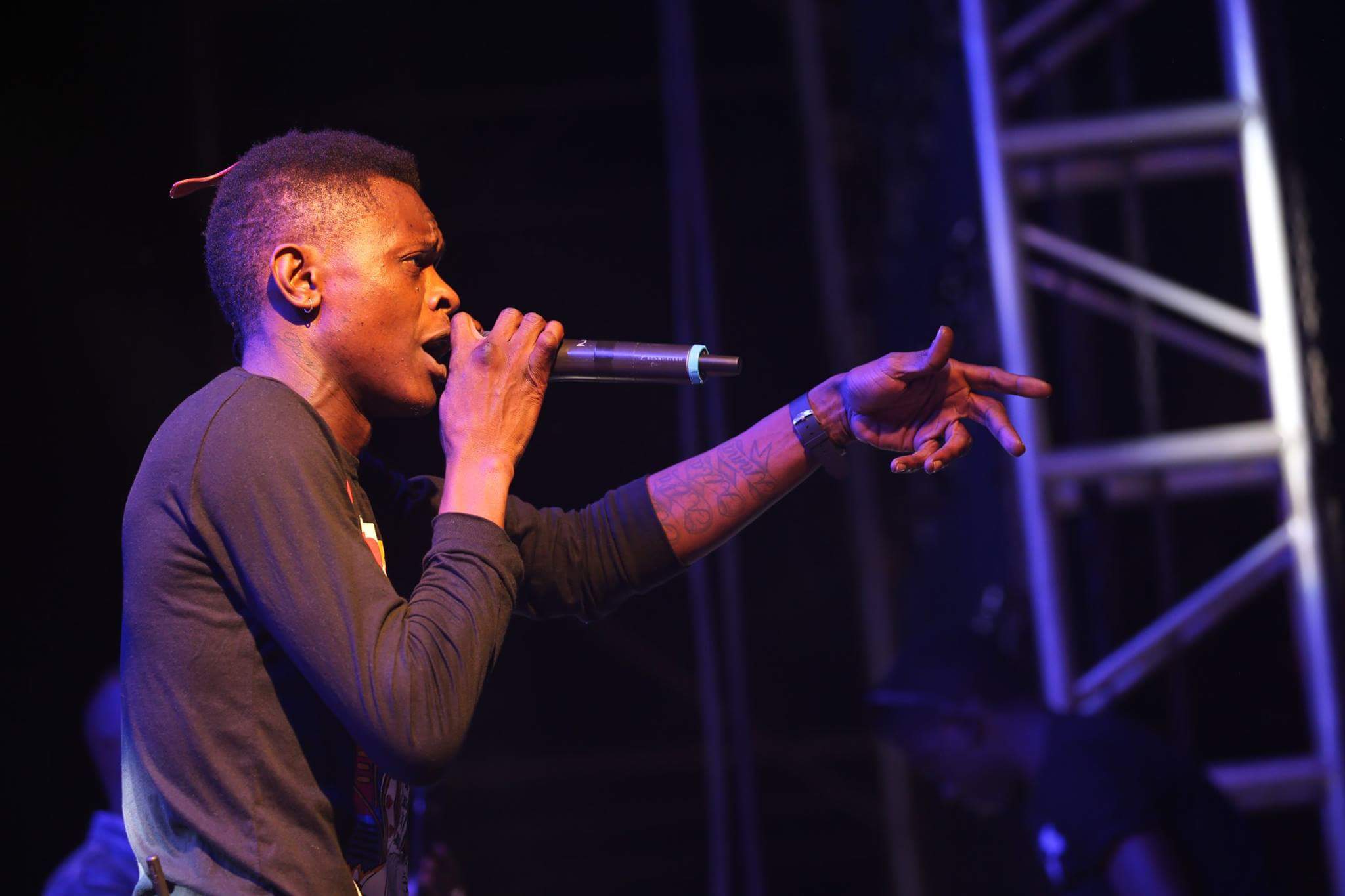 After spending over a month away in Australia where he held the first leg of the ‘Legend’ world tour, Jose Chameleone is heading out again, on the same mission. 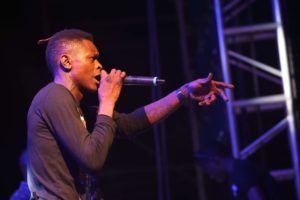 This time round, he is set to perform at different editions of the Legend world tour in cities including Dubai, Amsterdam, Paris. Chameleone is set to kick off his second leg of the tour with a performance in Dubai, slated for next Saturday September 9, before he starts his European tour with shows slated for Amsterdam on October 7 and Paris on October 14. Chameleone will then hold other shows in London, Brussels as well as Sweden, Finland, Denmark, Italy, Switzerland, and Germany.

Kabaka honours Ghetto Kids with invitation to perform for him