Uhuru Kenyatta vows to “fix” judiciary after cancellation of his victory 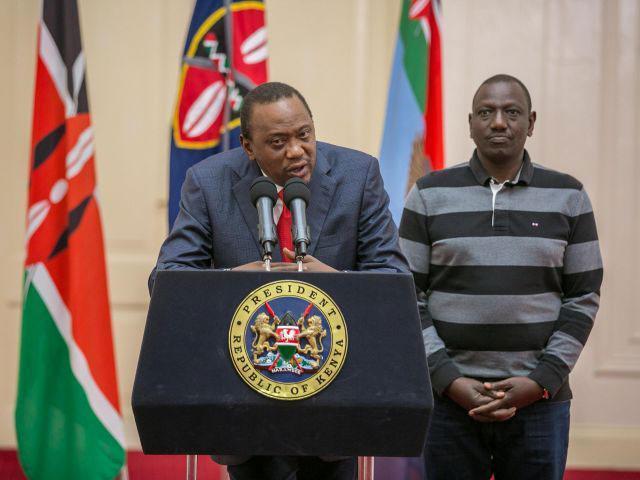 Kenyan President Uhuru Kenyatta has vowed to “fix” the country’s judiciary, following the Supreme Court annulment of his election victory. Mr Kenyatta’s win was yesterday declared “invalid, null and void” by four Supreme Court judges, who cited irregularities “in the transmission of results”.

A fresh election has been ordered within 60 days. 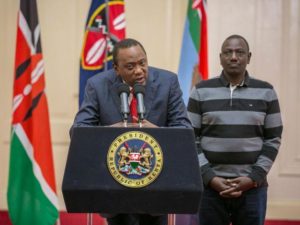 But Mr Kenyatta, after initially calling for calm, has responded by saying “we clearly have a problem” with the judges who made the ruling.

Speaking at a party meeting at his official residence, Nairobi’s State House, Mr Kenyatta criticised the judges’ decision and said he would return to the issue if elected.

He said: “We shall revisit this thing. We clearly have a problem. Who even elected you? Were you? We have a problem and we must fix it.”

Mr Kenyatta argued that the results of MPs, senators and governors were transmitted and “no one asked any questions”.

He continued: “The Supreme Court sat and decided that they are the ones with a bigger power than the 15 million Kenyans who woke up, queued in lines, and voted for their preferred presidential candidate.

“As a Supreme Court, they cannot annul the wishes of the people. And we will revisit this thing.”