Stalemate start: Only one goal scored in the opening six games of the 2017/18 Azam UPL 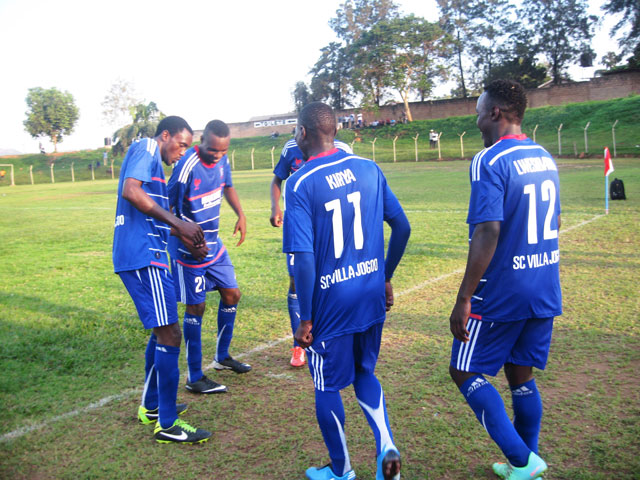 Last season’s runners up SC Villa was the only side that managed to attain a winning start in the 2017/18 Azam Uganda Premier League.  All the other five matches ended goal-less. 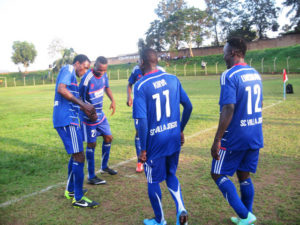 Villa also left it late against Soana as it got the winner in the second half thanks to substitute Vitalis Tabu who scored the only goal in the league so far. On the ‘loose note,’ he is the top scorer of the league with no competitor. Defending champions KCCA FC didn’t kick off as expected despite being at home StarTimes stadium creating a lot of chances.  Newly promoted Maroons was equal to challenge until the final whistle hence getting a well deserved point. Most credited title challenger Vipers FC also failed to break the deadlock of 10 man Bright Stars at the Champions Stadium in Mwererwe. Onduparaka and Proline who were in Arua and BUL v Mbarara City in Jinja also entertained barren draws. Meanwhile, the Masavu versus Police encounter was not played as Masavu players had no linceses. According to the league committee, they will wait for the match commissioner and referees reports before making a ruling as soon as possible. Two matches will be played Today Wednesday; Express Vs Kirinya-Jinja S.S – Mutesa II Wankulukuku Stadium (4:30 p.m) URA Vs UPDF – Mandela National Stadium, Namboole (4:30 p.m)   Results from opening Azam UPL games S C Villa 1-0 Soana Onduparaka 0-0 Proline Bright Stars Vs Vipers Masavu Vs Police (Not played) BUL 0-0 Mbarara City KCCA 0-0Maroons
Tags: SC Villa
Previous Post

Stalemate start: Only one goal scored in the opening six games of the 2017/18 Azam UPL