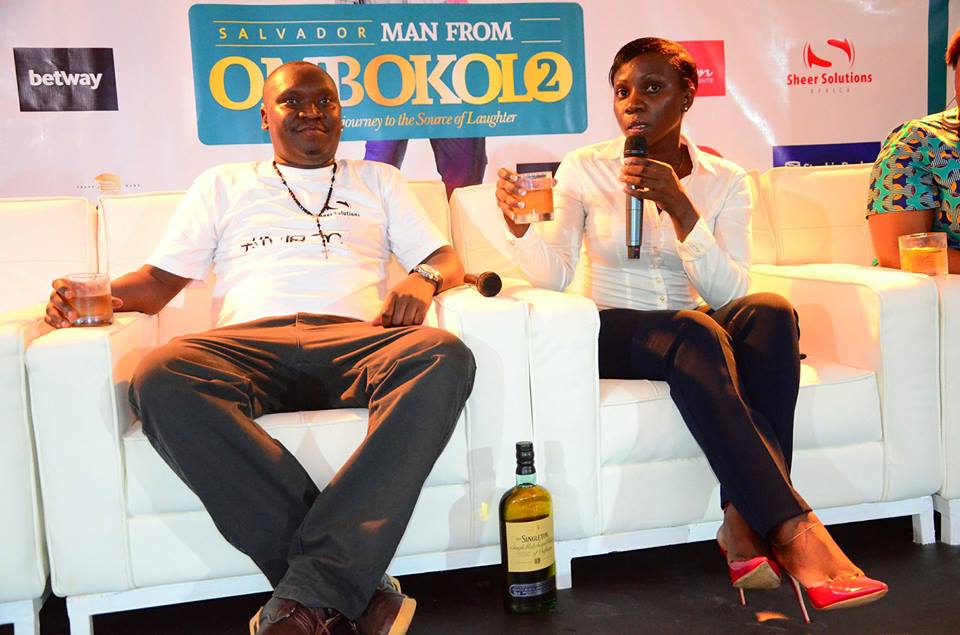 We told you a few weeks back how The Singleton – a single malt whisky from Uganda Breweries, is the title sponsor of comedian Patrick Idringi aka Salvado’s Man From Ombokolo 2 (MFO2) show.

Now we can reveal that the show which is happening October 27 has already attracted a major international network. Salvado told us a “big” TV network has already signed on for the rights to the second edition of Man From Ombokolo which will happen at Imperial Royale Hotel this time.

But the comic who had just returned from Turkey and Nigeria chose to leave us guessing which one exactly this network is. One thing that is not in doubt is that laughter is guaranteed, and that tickets to the VIP show go for 100k only.