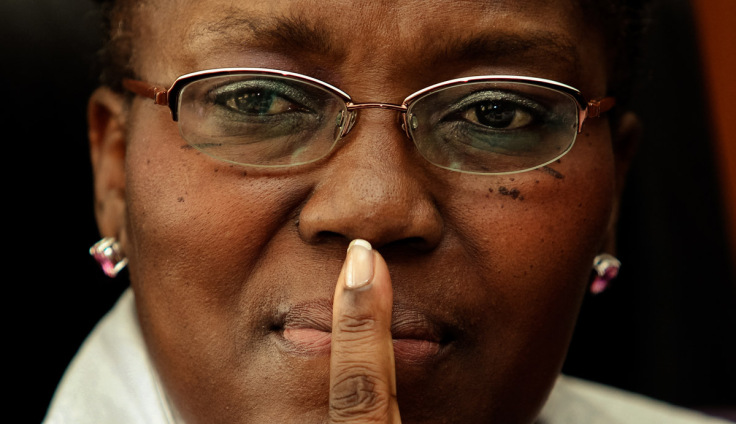 Parliament Speaker Rebecca Kadaga has this afternoon suspended 25 MPs including State Minister for Water Ronald Kibuule from Parliament over their role in the chaotic scenes in Parliament yesterday.

The MPs who Kadaga suspended are mostly from Opposition or are NRM or Independent MPs opposed to the amendment of the consitution to remove Article 102 (b) which set the presidential age limit at 75.

During Tuesday’s chaotic session in Parliament the speaker could be seen writing down names, class monitor style, of MPs that were at the centre of the drama. 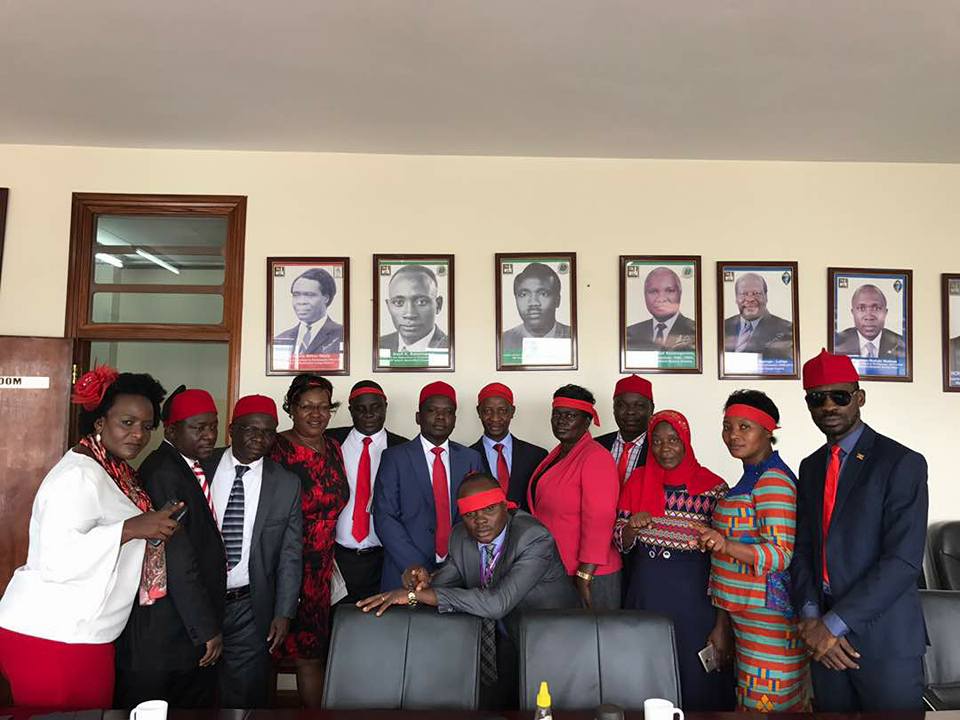 The MPs have been suspended for three sittings.

Tweeting alone doesn’t cause change, get off your seats – human rights lawyer Opio