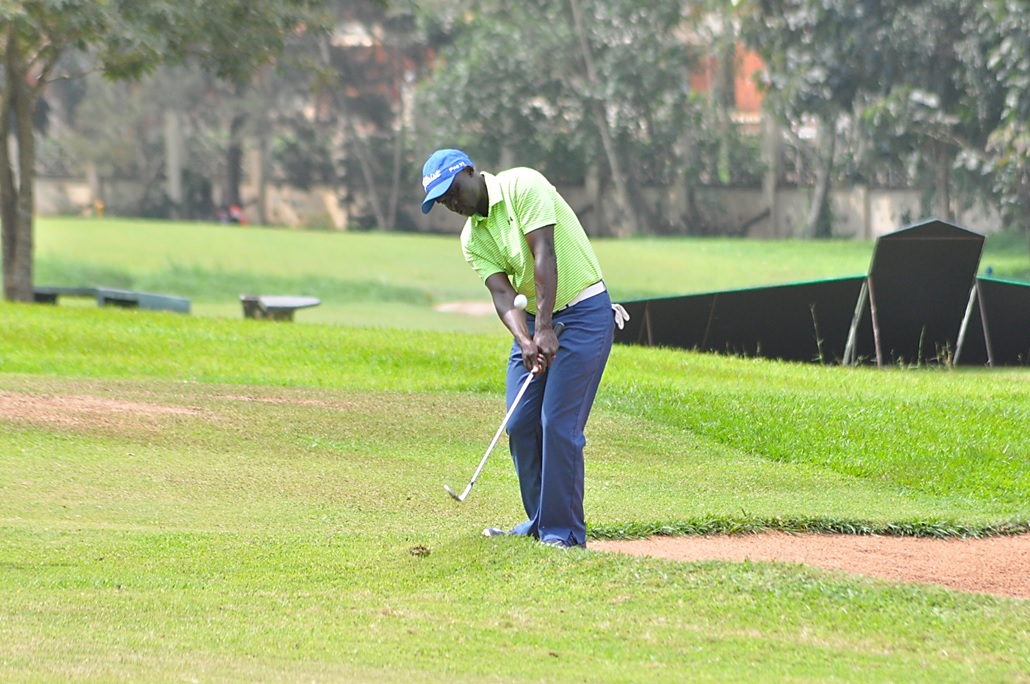 Day one of the Tusker Malt Uganda Open Pros Championship has put Deo Akope, a former two-time in command of proceedings alongside Kenya’s Indiza Dismas.


Both players returned a score of 69 at the 72-par Kitante Golf Course. Although there had been some rainfall earlier in the day, the players braced the course conditions to play out all the 18 holes.

In third place is Uganda’s Mwesigwa Brian and Kasozi Philip both with 71, Kenya’s Giddie Ganeev and Portugal’s Ferreira Stephen lie in fourth place both with 72.

There is still four more days of thrilling golf to be played. We go into day two hoping to see more of day one’s game.

Defending champion, Joshua Seale ended the day on 76 with 4 over par and will be hoping to improve his game going into day two.

Over 80 pro-golfers are playing for a prize money of Shs145m. The tournament has attracted players from other countries such as; Portugal, Zimbabwe, Zamiba, Namibia, Rwanda and Tanzania.

Tusker Malt Lager injected over Shs500m into this year’s tournament as assurance to show its support for the development of the game golf in Uganda. There has been an increase in the cash sponsorship from Shs230m to Shs250m.