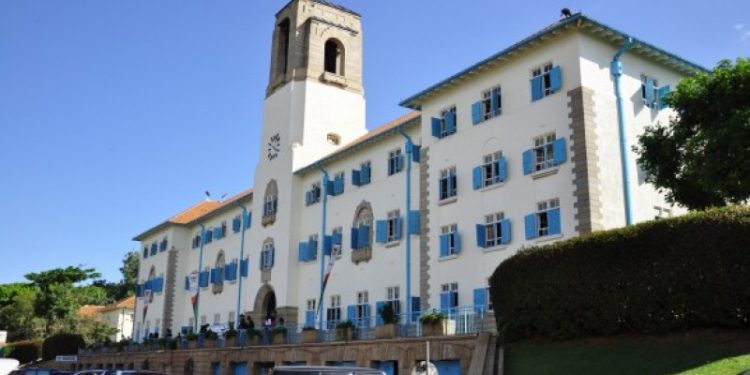 The Makerere 83rd Guild Council has instituted a committee on financial affairs to investigate and monitor the use and circulation of guild-attributed monies and present the findings to the house. This comes after series of allegations on financial mismanagement of the student guild funds instigating a lot of distrust from the GRCs. 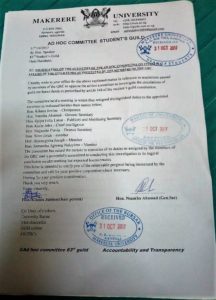 The 83rd government received Shs 260million, the highest amount ever received by any government, but there has been dishonesty and mismanagement of funds as ministries are being run without money.

The copy of the signed budget by the bursar and the financial statement indicating the amount of money so far dispensed to the students’ guild and the balance have never been presented to the house which shows lack of transparency.

Justine Kilama, GRC School of Veterinary and Animal Resources who doubles as the Chairperson of the Ad hoc Committee, vowed to probe the alleged mismanagement of the guild funds until the culprits are brought to light.

“As the committee, we won’t rest until we draw a logical conclusion on how the funds are being used,” he said.

This committee is the first of its kind in the history of Makerere student’s guild and its effectiveness is yet to be seen.

“We tried forming this committee in the 82nd government but we received a lot of opposition from the cabinets, but this time, the committee has been formed and I’m glad to be a member,” Ahmed Nsamba, the committee’s secretary said.

The committee is, however, faced with a lot of challenges including absenteeism and threats from some of the cabinets. 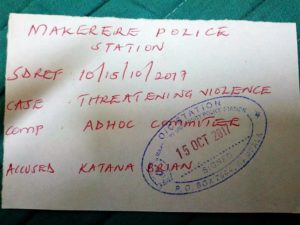 “We have been threatened by some cabinets in an attempt to frustrate our efforts to pin down the felons. The case has been registered with the police, but this won’t stop us,” says Felix Opiyo Lakor, GRC SBLS and a member of the Committee.

Some of the cabinets have also been adamant and hesitant to appear before the committee.

“The cabinets are scared of the committee. We at one time summoned the Prime Minister but he did not show up. But absenteeism won’t hold us back,” said John Kisitu, GRC Food Science and Technology.

Every student at Makerere pays an annual guild fee Shs 10,000. With over 40,000, the guild collects over Shs400 million every year, yet they do not know how the money is spent since no accountability is made public to them.

Article 146 of the students’ guild constitution mandates the house of representatives to form a committee to look into any matter of urgency whenever it arises.