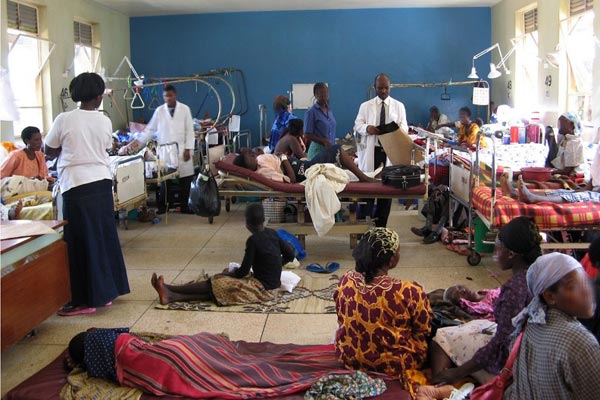 Intern doctors have announced a total withdraw of labour services in public hospitals due to threats. The interns under Uganda Medical Association have  taken the step as the industrial action enters week two. 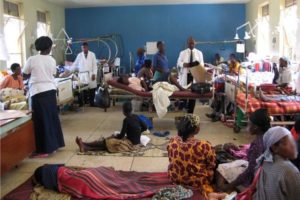 Starting 12pm today, intern doctors will withdraw all labour in government hospitals including emergency services citing continued threats by government. Government, last week ordered all striking doctors and “misled” interns to return to work immediately or face the consequences.
Medical workers are demanding for better working conditions/equipment in the health sector and better pay. They called upon the government to prioritise on the issues raised instead of issuing threats.
As part of their demands, the doctors want government to review salaries which will see an intern doctor have a raised income from the current Shs960,000 before tax to Shs8.5million. UMA also wants a medical officer or teaching assistant to be paid Shs15 million and accorded a two-bedroom house and a 2.5cc vehicle. They also propose that a senior consultant doctor or professor be the highest paid health worker with a gross salary of Shs48m plus allowances. These will be accompanied with a five-bedroom house, 4.0cc vehicle, and three domestic workers. The doctors also want salaries for nurses and midwives enhanced to about Shs6.5 million together with a three-bedroomed house, 2.0cc vehicle and a domestic worker.
Previous Post