Jack Pemba back with a bang, bankrolls Abryanz Awards with Shs100m 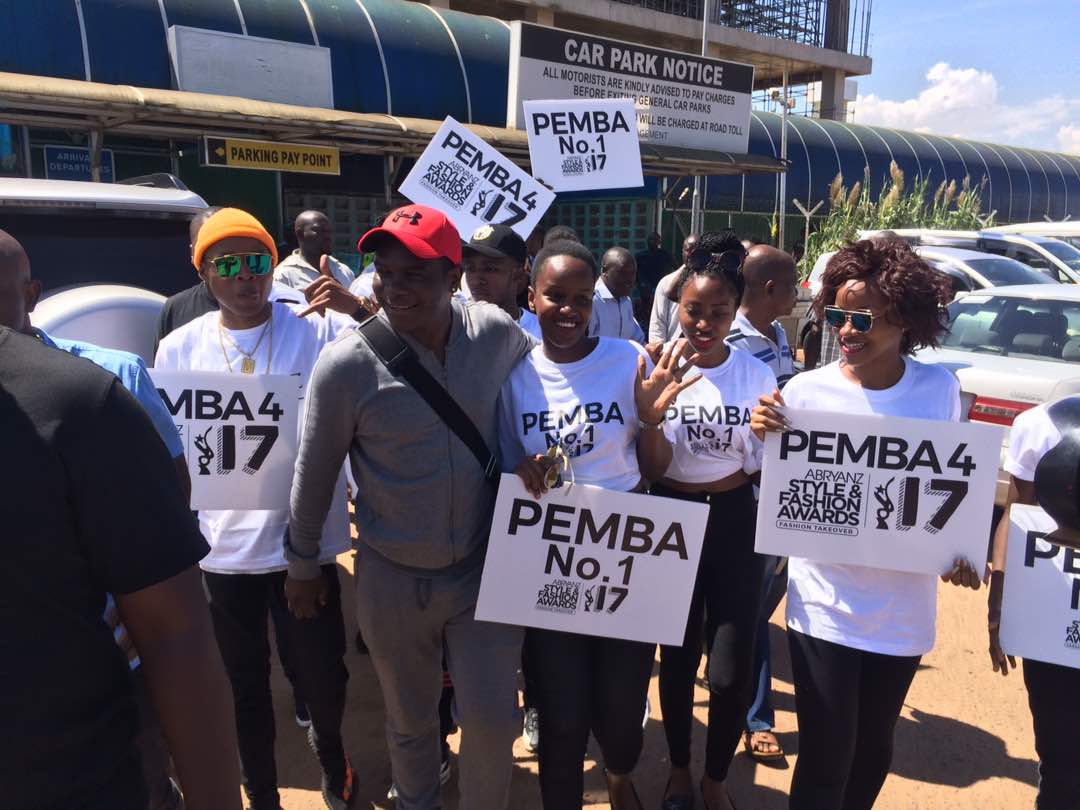 Socialite Jack Pemba has been off the social scene for a while. But he is back where he always wants to be – in the spotlight, spending big.

He is back from abroad with bags full on money and he was picked up from Entebbe airport by Brian Ahumuza the founder of the Abryanz Fashion and Style Awards and the fanfare around his arrival indicated that something big was cooking.

“I am going to give Shs100m but I’m expecting to increase the sponsorship the next week. Fashion is a big thing in Uganda,” he said.

“I told my friend Brian that if he put my name and my company on board, there are opportunities for more sponsorship. There is a company from Dubai and another from Belgium that are coming on board,” Pemba said.

“I have always wanted to put my money in the right place and I am proud to be associated with the ASFAs. The event has Africa’s biggest fashion designer David Tlale and Mafikizolo will also perform. This is big stuff,” he said.

Pemba’s wife Sheebah Kasami is also expected to showcase her SKP fashion label at the awards that have Ciroc as the headline sponsor come December 8 at the Kampala Serena Hotel.