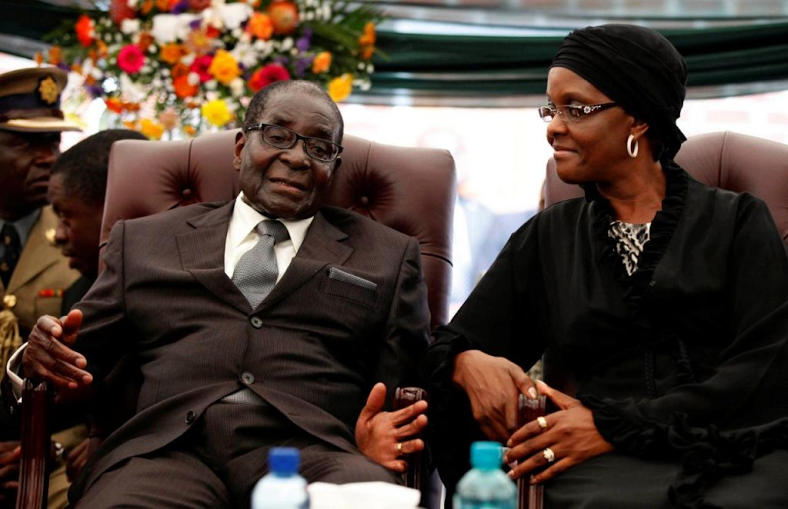 Zimbabwe’s former president Robert Mugabe has for the first time left the country since his resignation The 93-year-old who used the state-owned Air Zimbabwe plane has not fled to exile but rather gone for medical checkups in Singapore according to the state security official. 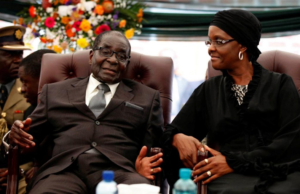 “He has gone for a routine medical trip to Singapore.He was due for a check-up but events of the last few weeks made it impossible for him to travel,” explained the official.

The trip means Mugabe will not be in Zimbabwe when ZANU-PF endorses President Emmerson Mnangagwa as its leader and presidential candidate for next year’s elections during a one-day special congress on Friday.

Nigerian star Skales is like a brother to me. He will be here --- MZ Shan the UK based promoter bringing the "booty language" singer says