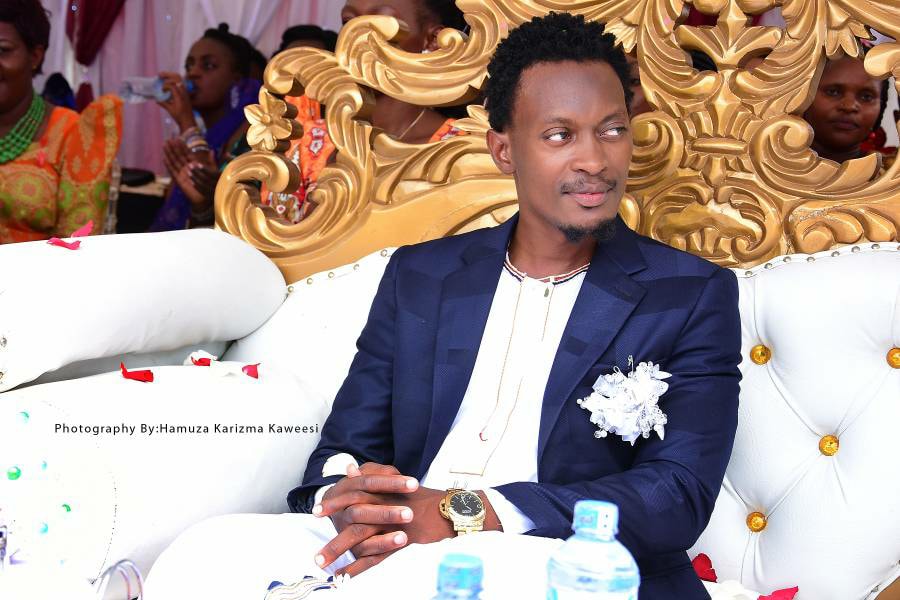 They say it’s tough times that tests the resolve of a man! Damn! Fifi Da Queen has got herself a real man in Fab Love. Despite the s3x scandal  and explicit allegations made by Suudiman, Fab Love has maintained his calm and seems unmoved by shocking posts being made by music promoter. 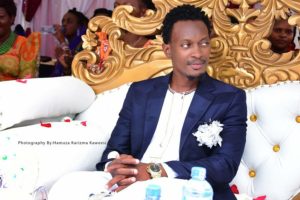 According to Suudiman, Fifi Da Queen is unfit for marriage but here is disapproving Suudi’s holier than thee self righteous statements leaving the accuser in the cold.

Howwever, Fab Love has handled the situation with so much grace. While Suudi was unleashing threat after threat, he kept decorating his timeline with the precious lifetime moments.

“Finally Mrs right was found alhamdulilah’, he posted on Facebook accompanied by Fifi’s finger with the ring on it! 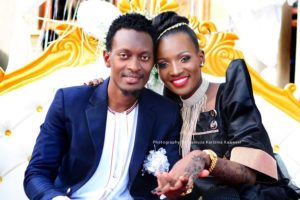 For the newly-married, the rocks yet to be thrown at them are still many. So far, well done.