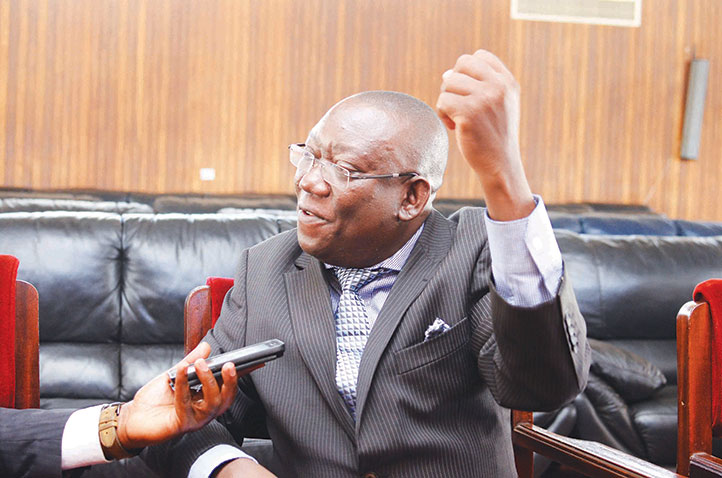 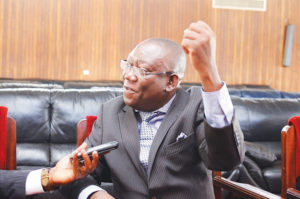 During an interview with a news online website, he reveals that Ugandan music is losing quality and value due to greed in the industry and artistes he calls masqueraders. “There is a lot of greed in the music industry in Uganda. The music we have now can’t last. The musician wants to do everything. He wants to be the one to write the song and when he gets a writer, he/she doesn’t mention him or give them credit. He/she does the same for the producer, promoter etc.,” he was quoted saying. He went on to give an example of new artist Fik Fameica. He describes his music as bubble gum music that will not last for long. 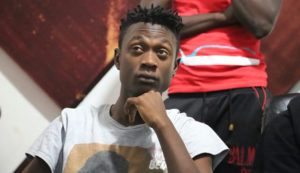 “There are many masqueraders in the industry that have been made by the Radios and TVs. Songs like Kutama and Byenyenya (both by Fik Fameica) just can’t work for long. They have obscene words and that is all they sale”, he stated. Fik Fameica was one of the hottest selling artistes last year. However, he received a cold reception after reports that his popular songs were grossly plagiarized foreign songs.
Tags: Fik FameicaKato Lubwama
Previous Post

‘Kawempe Republic president’, its ‘IGP’ and ‘chief of intelligence’ remanded to Luzira prison

'Kawempe Republic president', its 'IGP' and 'chief of intelligence' remanded to Luzira prison