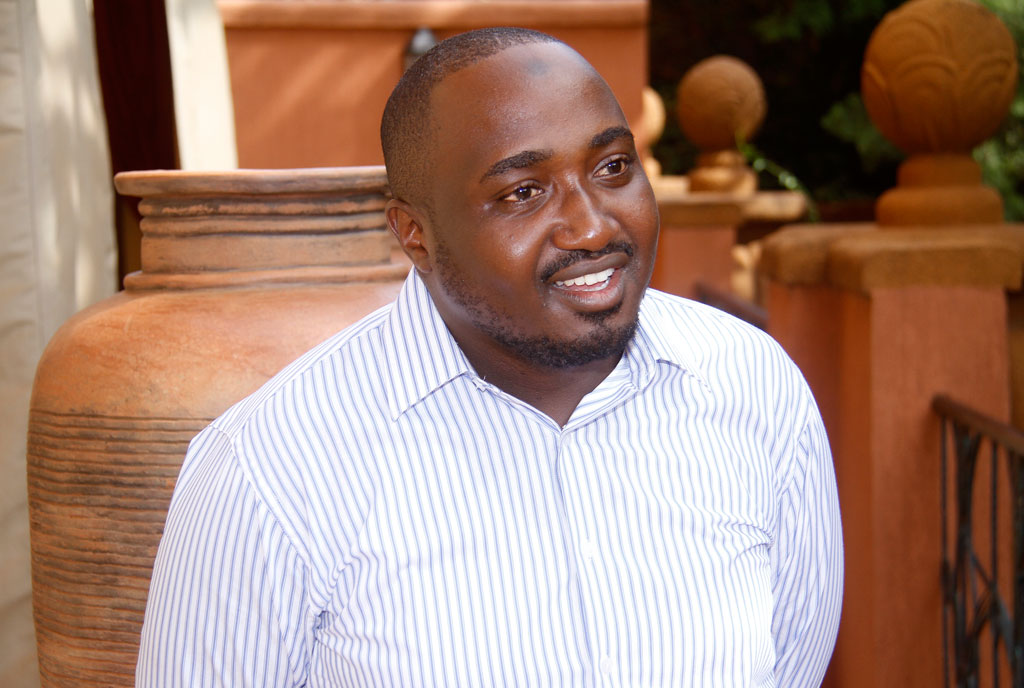 Suudiman is not yet done with Bukedde TV promoter Fifi Da Queen. In his latest post, he claims the newly married presenter has s3xually transmitted academic qualifications. In earlier shocking posts, he claimed that he was in custody of her s3x tape too! 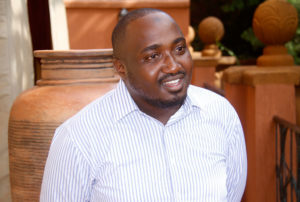 “You are a man eater who have been sleeping with several musicians around town,slept with lecturers for you to graduate but you had not passed,You have been using FACO to make your body look good than your natural self so that you can sell yourself to men! Those all points that Omulongo Sarah Babirye hinted on while asuring Fiona Nakitengero aka Fifi da queen,problem stems from the Kanayokyani programme which Fifi did on sunday hosting Senga Justine Nantume Nyinizo and she said most Sengas(Love doctors) in town who claim to help young couples make their relationships stable when they themselves have failed to maintain their marriages and Omulongo Sarah Babirye is one of them,this didnt go light with star fm’s Sarah Babirye,Kasenyanku and Peace Diana…….wil keep you posted”, he posted on Facebook.