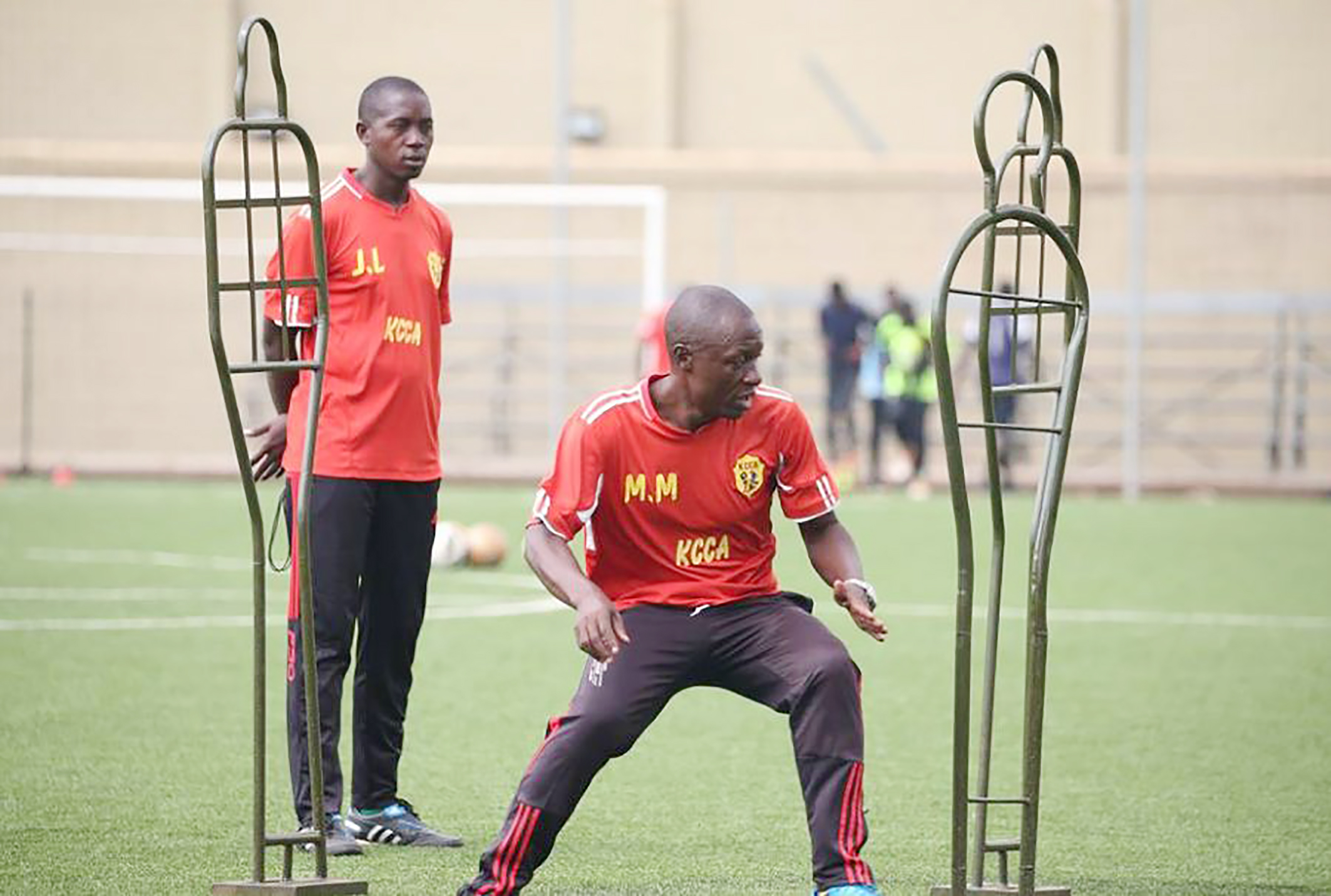 From throwing away a lead in defeat to CNaPS Sport in the CAF Champions League qualifiers first leg, KCCA FC today play host to Uganda Premier League table-toppers SC Villa in a fixture filled with sub plots. The table leaders and record league champions wasted a chance to stretch their points lead to six as they were held to a goalless draw at home in Masaka by Maroons last weekend. Villa is now on 33 points, four ahead of defending champions KCCA who have a game in hand. 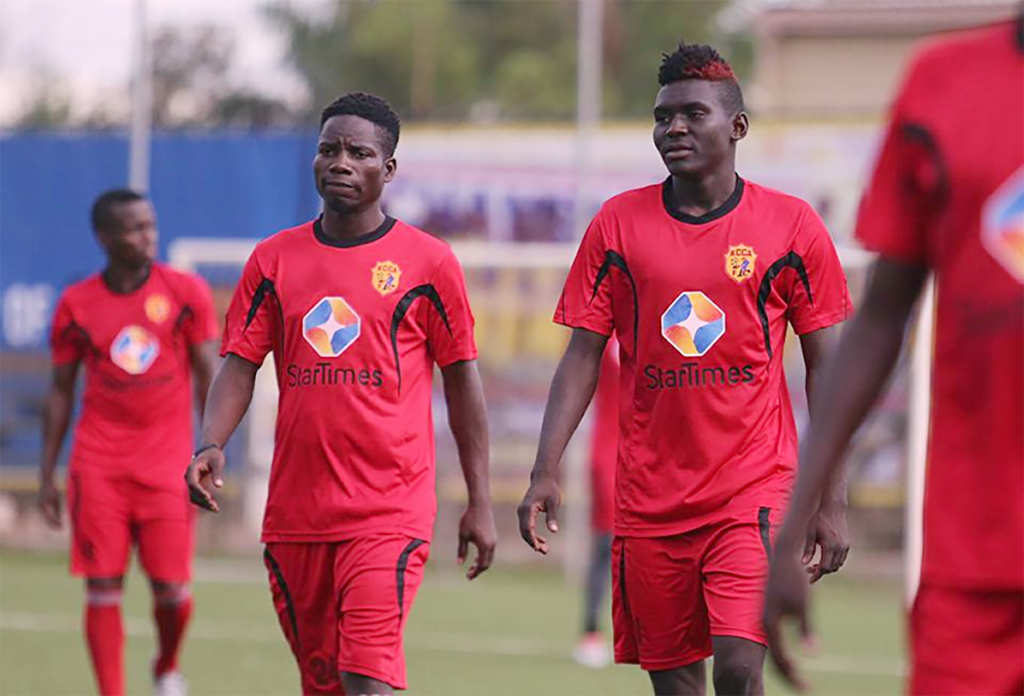 Following the end of their straight seven title winning streak in 2004, the Villa camp hopes this is their season to bring the drought to an end.  And coach Wasswa Bbosa is confident that his side will get a good result despite a sloppy return last weekend, and away to an opponent against whom Villa has an embarrassing record. “It’s business as usual; we have no pressure because it’s just like any other game we’ve been playing. So we going for the best result,” Bbosa told Matooke Republic. In their first meeting this season, Villa snatched a deserved 2-1 win in Masaka, thanks to an early goal from Allan Kyambadde but required a dramatic Martin Kizza last minute winner after defender Timothy Awanyi had equalised for the visitors. Mike Mutebi’s boys might have an impressive home record at Lugogo, winning six of their eight fixtures there, but their form has been patchy this season with the champions seemingly unable to cope with the loss of key players in the last half year. KCCA can, however, look to last season’s reverse fixture for some inspiration, as the Kasasiro boys thumped Villa 3-1 on the artificial turf. Thursday, February 15 KCCA FC vs SC Villa, StarTimes Stadium, 4:30pm
Tags: KCCA FCSC Villa
Previous Post