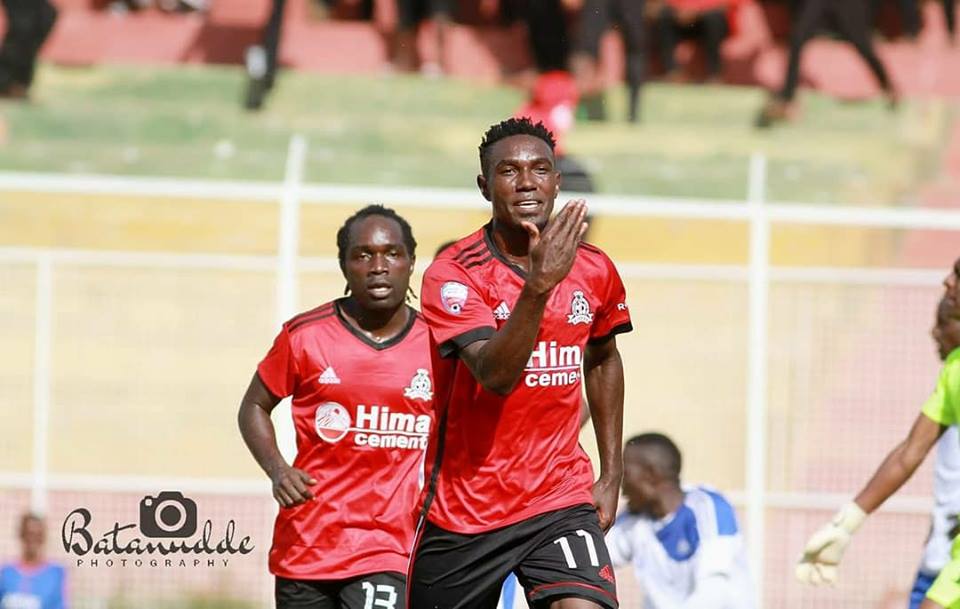 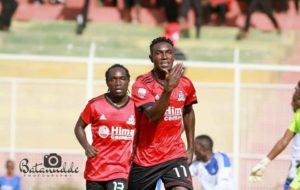 A win for the Venoms today will see them go top with a two point stretch. The Kitende based side has the psychological edge going into the game as they managed  1-0 victory in the first encounter away in Kakyeka, Mbarara.

Portuguese Coach Jorge Da Costa is happy for the improved displays from his side as he stated; “It is a pleasure that we now utilise the numerous chances we create. Of course we are not near perfection but there is an improvement so far. But football is unpredictable, you score today, the next day you fail. So I hope we continue improving in the next games.”

If you bring force to chase Museveni out of State House, the army shall use the same force, he's our boss --- Gen Katumba Wamala

Douglas Lwanga, MC Kats to present 'After 5' on NBS TV

Douglas Lwanga, MC Kats to present 'After 5' on NBS TV

Five simple steps of how to make doughnuts