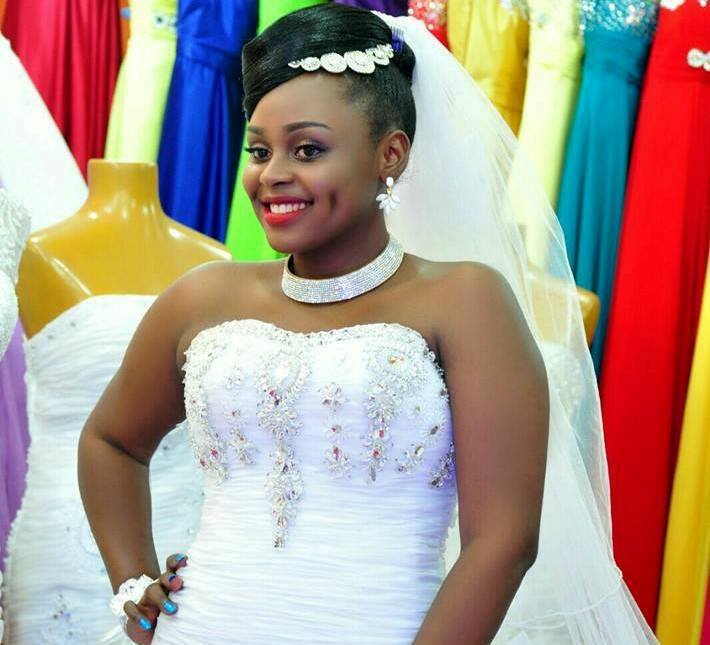 It has turned out to be the most asked question on everywhere radio and TV interview she has done. Both the media personalities and Rema Namakula’s fans want to know when the singer intends to give her better half- singer Eddy Kenzo another bundle of joy. 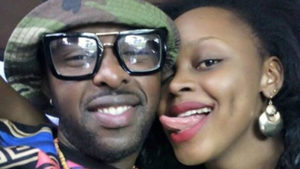 And after dodging the same question for all the past interviews Rema decided to give an honest answer during an interview on Bukedde TV over the weekend.

Rema told viewers that the reason she hasn’t had another baby is because she wants Kenzo to take her to the mosque and put a ring on it first.

The ever-smiling Rema did not mince her words. We are pretty sure Kenzo received the message and he should be able to offer an equally direct and honest answer when he takes to the stage to support his sweetheart at her Banyabo concert slated for next Friday– March 9 at the Kampala Serena Hotel.