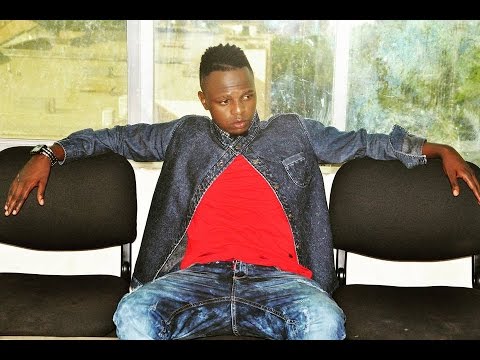 With the recent verbal and lyrical beef amongst Ugandan rappers, Victor Kamenyo has labelled his fellow rappers’ songs as ‘childish.’ According to Kamenyo, his colleague’s songs are perfect for underage audience. 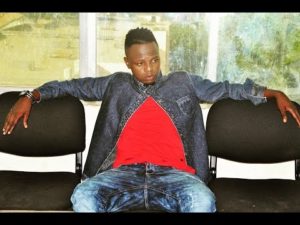 “All Ugandan rappers their songs are meant for my baby Kourtney. Because their songs are so childish and baby Kourtney is their biggest fan.  Am going to pay them to sing on her birthday songs like yes/no, embuzzi zakutudde and byenyenya, .” Kamenyo posted on Facebook. “The difference between me and other rappers is they entertain my daughter but me I entertain their fathers and mothers” he bragged. Last week Luga-flow rapper Fefe Bussi released a new song titled “Who is Who?” In the song, the ‘smallest rapper’ says he is the king of Luga-flow rap in Uganda as he dissed fellow rappers Fik Fameica, Victor Kamenyo and Gravity Omutujju, who he says are fake rappers.
Tags: Fefe BussiFik FameicaGravityVictor Kamenyo
Previous Post

Producer Rinex stuck in India hospital over bills, family shocked as he turns to God

Producer Rinex stuck in India hospital over bills, family shocked as he turns to God