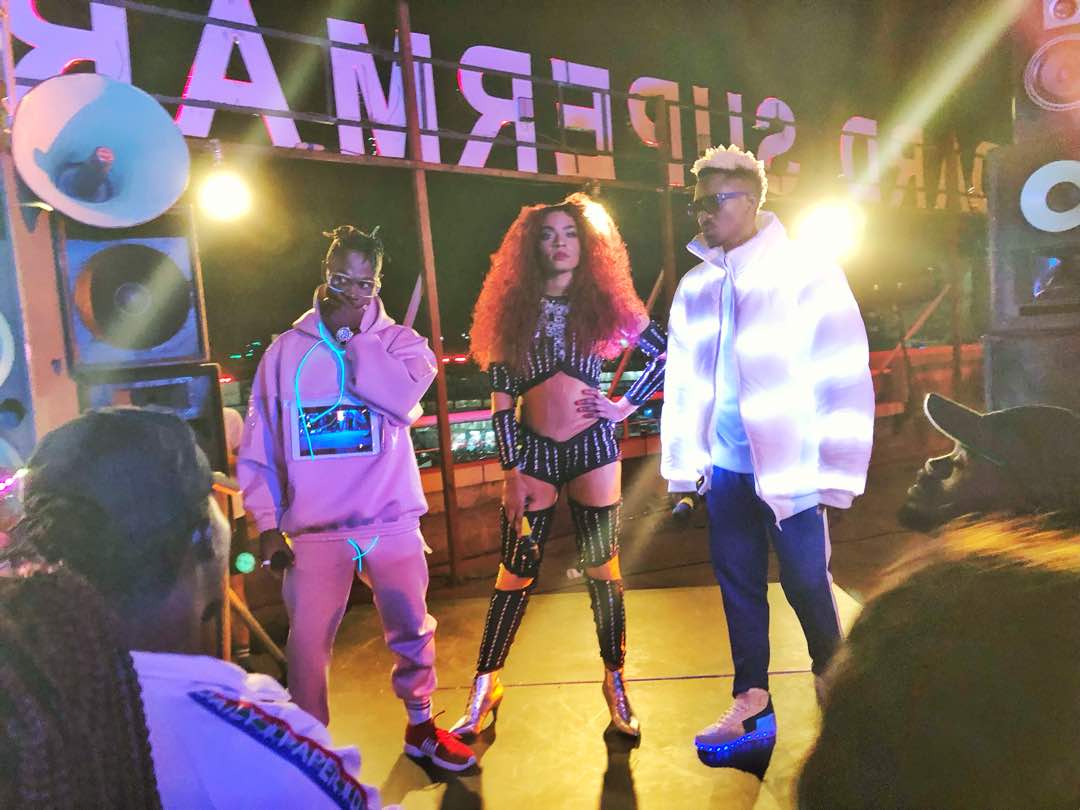 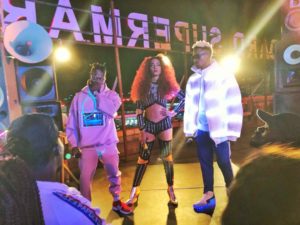 However we have established that the rumours are just rumours! The ‘deal’ had nothing to with Fameica being signed to Swangz but rather a project with a South African star.

According to the reliable source, we established that Fik Fameica, A Pass and a South African female rapper called Rouge are working on a big project. Apparently, she is town for a video shoot which is being done by South African film company that she flew in with.

Here are more photos from the shoot: 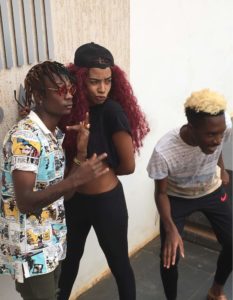 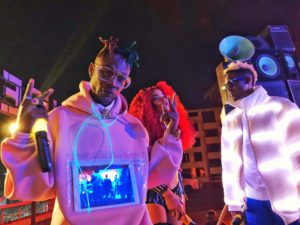 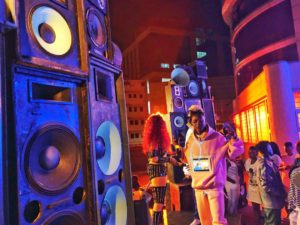 I miss Radio; Bryan White has misled my artiste, Weasel follows him like a dog — Chagga